Man left at hospital after confrontation dies from injuries: police 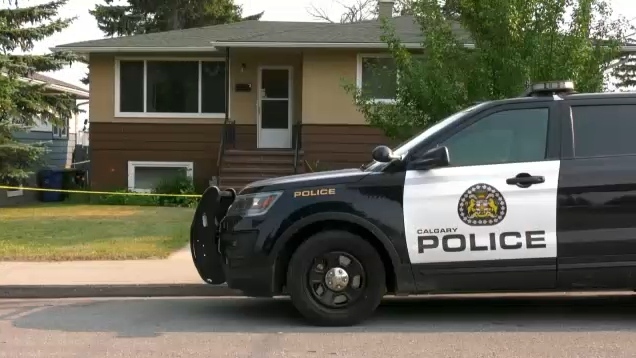 Police are investigating after a man dropped off at an emergency department with injuries believed to have been sustained in a fight died Saturday.

Around 4:30 a.m. Saturday, police say a man in his early 20s was left at Peter Lougheed Centre’s emergency department with injuries sustained from an altercation at a Highland Park residence.

Police believe the confrontation to have taken place at a residence in the 100 block of 42 Avenue about an hour before the man was left at the hospital.

“The investigation is ongoing and no further information is available,” Calgary police said in a statement.

An autopsy is scheduled to take place on Monday.

NEW | 'We've had patients die waiting for a bed': Vancouver Island doctors frustrated with the unvaccinated

An emergency room doctor in Victoria says patients who are not vaccinated against COVID-19 are causing unnecessary delays and even deaths in the health-care system.