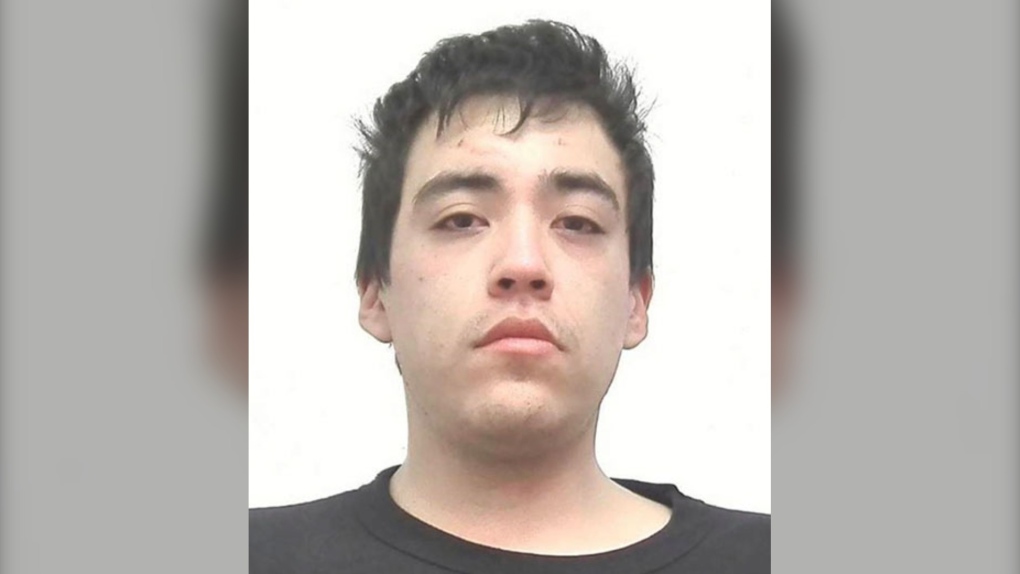 Antoine Joel Gros Venture Boy, 26, is expected to appear in court later this month for fatally stabbing a man near a downtown Calgary park on June 30. (Supplied)
CALGARY -

Calgary police say patrol officers in the downtown core have arrested a man, charged with second-degree murder in connection with the stabbing death of a bystander in June.

He was taken into custody without incident, police say.

Gros Venture Boy is charged with second-degree murder in the stabbing death of Paul March, 62.

Police say at about 7 p.m. on June 30 near James Short Park, March intervened in an argument between the suspect and an unidentified woman, who was reported to have told Gros Venture Boy to "stop hitting her."

When March confronted the suspect, police say he took out a knife and threatened him.

March then turned to run away but he tripped and fell onto the bumper of a vehicle parked on Fifth Avenue S.W.

Police said that's when Gros Venture Boy caught up with him, stabbing him multiple times.

March died in hospital on July 3.

A Canada-wide warrant was issued for Gros Venture Boy's arrest on July 23, following an investigation.

Now that he is in custody, police say he expected to appear in court on Aug. 16.

QR codes are being temporarily removed from Saskatchewan COVID-19 vaccination records due a privacy breach.

Nearly 10,000 Afghans are waiting in German refugee camps desperate for their new lives to begin, including those destined for Canada.