No one injured following transit bus crash near Lake Minnewanka

No one injured following transit bus crash near Lake Minnewanka 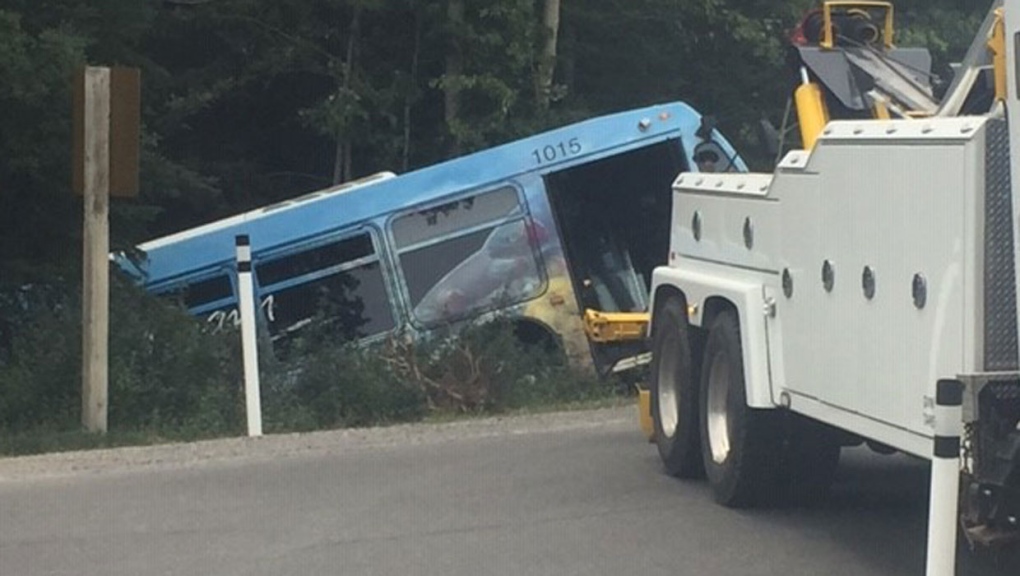 A Roam Transit Bus rolled down an embankment near Lake Minnewanka on Aug. 10, 2022. Officials say no one was on the bus at the time and no one was hurt.

A transit bus that ferries passengers to some of the popular tourist destinations in Banff National Park was involved in a crash on Wednesday.

Representatives of Roam Transit said in a statement that a bus on Route 6 – the trip that heads toward Lake Minnewanka – was involved in a crash.

Officials say there were no passengers on the bus at the time and no one was hurt as a result of the crash.

It is unclear what led up to the incident, but a heavy tow truck needed to be brought in to haul the vehicle back up an embankment and onto the road.

The incident is expected to affect transit services to Johnson Lake and Roam says travellers should consider postponing their trip.

"We would encourage you to adjust your plans and travel either tomorrow or later this afternoon/evening."

Full details of bus locations can be found online.