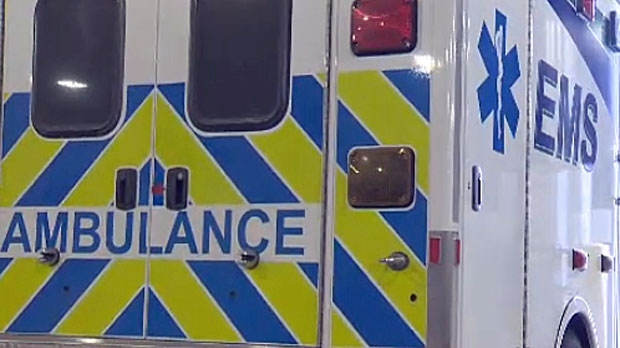 A motorcycle rider was killed Tuesday night in a crash near BLack Diamond. (File photo)

EMS responded to the crash at Highway 546 and 254th Street, west of Turner Valley, about 9 p.m. where the man was pronounced deceased at the scene.

RCMP say a group of four motorcyclists were heading to the Sheep River Falls at the time. Speed and inexperience are being considered as factors.

It was the second motorcycle crash on Highway 546 RCMP responded to in the last month. On June 9, two motorcycles collided near the Sandy McNabb camping area and two men, both from Calgary, were charged riding without supervision and careless driving.

Turner Valley is about 60 kilometres south of Calgary.

It was also the second fatal motorbike crash in Alberta in as many days this week.

On Monday, two motorcyclists were on Highway 11A about 12:30 a.m., roughly 2.5 kilometres from the town of Sylvan Lake, when one of them suddenly veered off the road into a stand of trees.

The rider, a 55-year-old man from Sylvan Lake, was pronounced deceased at the scene.