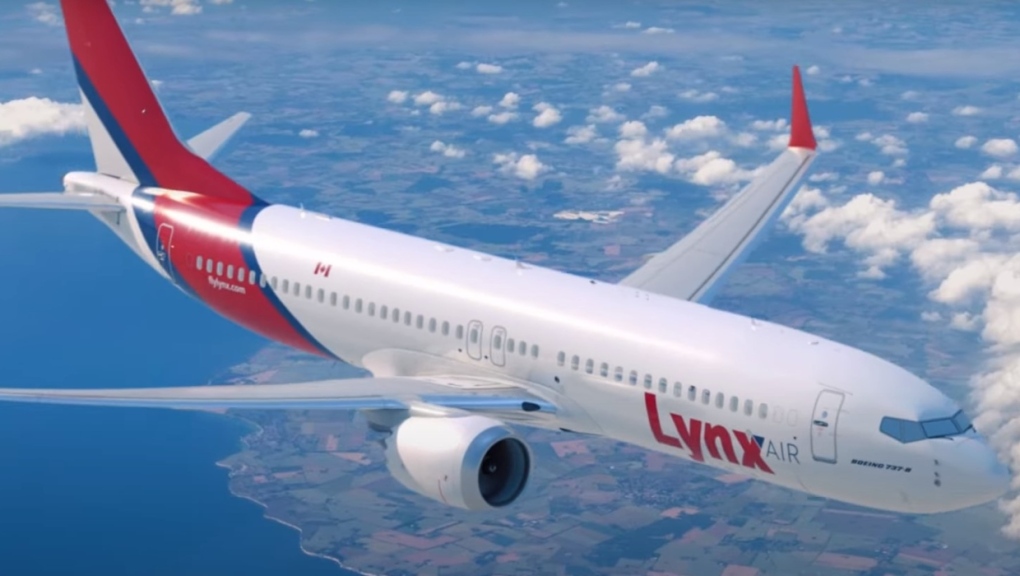 Flights aboard Canada's new ultra-affordable airline are now up for grabs.

Based in Calgary, Lynx Air launched in November with a promise of low fares, a fleet of brand-new Boeing 737 aircraft and great customer service.

Tickets for flights aboard Lynx Air went on sale for the first time on Wednesday.

The airline is serving five destinations including Calgary, Vancouver, Toronto, Kelowna and Winnipeg – and says there are more to come.

Lynx’s inaugural flight will take to the skies on April 7, traveling from Calgary to Vancouver.

Toronto will be added to the Lynx network on April 11, with four flights a week from Calgary, increasing to seven a week on April 18.

Daily flights between Toronto and Vancouver, meanwhile, launch on April 28.

The airline says its network will continue to expand over the following weeks, with two services a week to Kelowna from both Calgary and Vancouver starting on April 15.

Winnipeg will be added to Lynx’s network on April 19, with two flights per week to both Calgary and Vancouver.

Flights from Calgary to Winnipeg will increase to four per week on May 5.

"By May, Lynx will be operating 76 flights per week – and that is just the beginning," said CEO Merren McArthur in a news release.

"We will continue to add destinations and routes as we ramp up for the busy summer season, offering even more choice and flexibility to Canadians.