Thousands of Albertans and tourists are expected to visit the town of Banff for a getaway this Heritage Day long weekend, but a picturesque view of the mountains will likely be hidden behind thick layers of smoke.

However, despite the haze, officials there are no active, out-of-control wildfires threatening the community and no one has been put on evacuation alert.

The smoke is coming mainly from British Columbia, where 240 wildfires are actively burning. Thirty-six are out-of-control and the majority of them are located in the southern interior of the province.

Although there are no out-of-control wildfires burning in southern Alberta, the Town of Banff isn’t taking any chances as rain is not expected in the forecast any time soon. That fact has pushed the wildfire risk to its maximum level.

“We’ve been in an extreme fire hazard for a number of weeks now, we haven’t had a lot of precipitation and with the hot-dry weather we’re obviously very concerned about the condition of the forest,” said Banff Fire Chief Silvio Adamo. 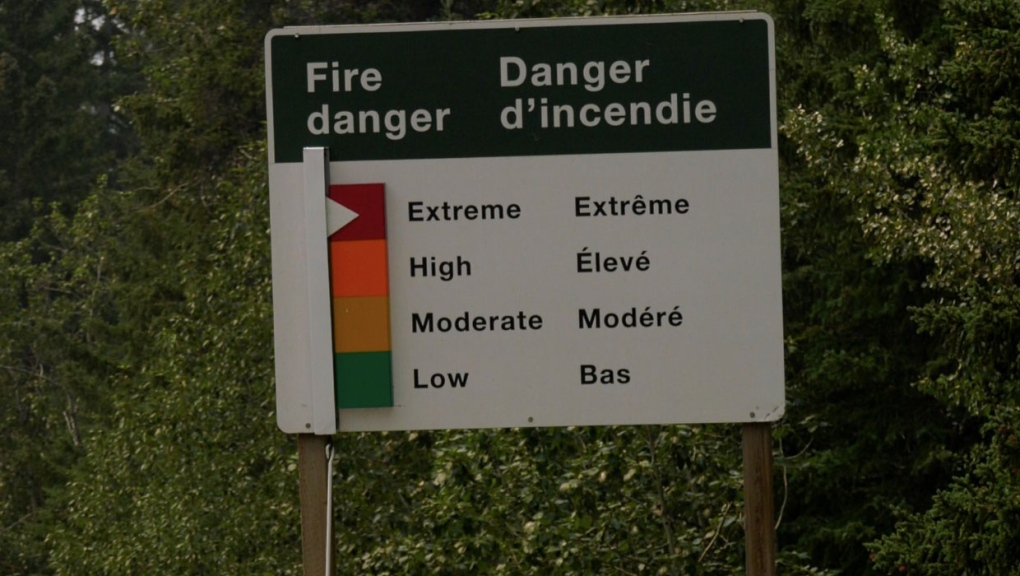 It’s why the town is now dropping off evacuation safety guides and urging residents to be take precautions such as having a go-bag ready filled with basic necessities, medications, and important documents.

“Certainly, we’ve put a lot of time and effort into preparing for evacuation and our number on priority is always getting people out of harm’s way,” Adamo said.

“We continue to update and engage our community on being prepared so that means understanding the risk, signing up for our emergency alert system and making sure that people have a plan.”

Some Banff community members are doing all they can to prevent wildfires. Chris Worobets, who is a FireSmart champion, participated in a an assessment of a forested area near his home.

He says a plan was developed to cut down branches of trees that are anywhere from about 10 metres to 30 metres away from a set of condos.

“We’ve been thinning the trees to increase the spacing and reduce the fuel loads and hopefully reduce the transmission of fire if it should come from outside of our property,” Worobets said.

“The whole idea of FireSmart is to try and keep fire away from flammable buildings and there are studies that these types of measures could help people survive a fire without any intervention from fire crews.” 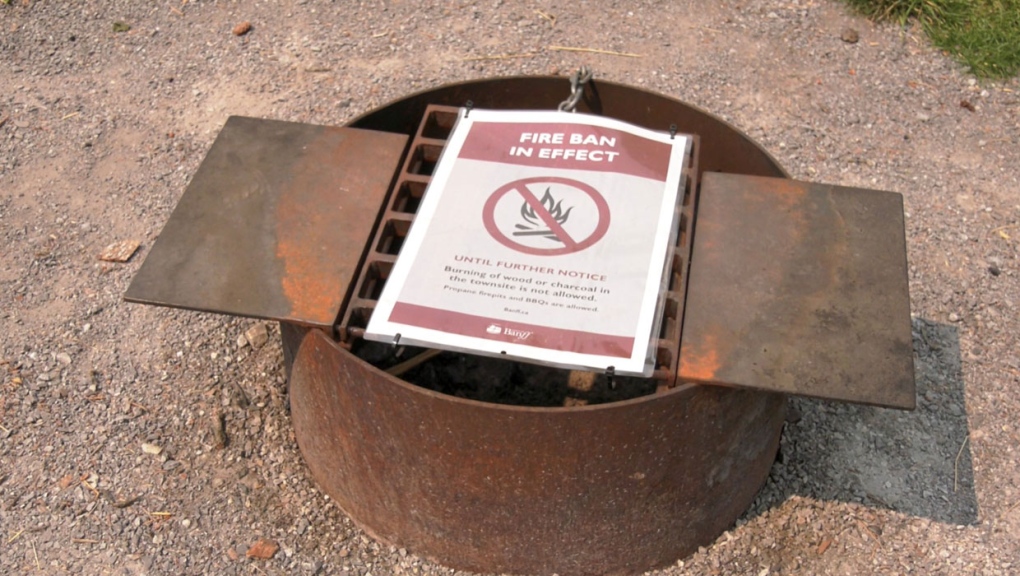 Most of the province of Alberta is under some kind of campfire restrictions at the moment due to an extreme risk of fire.

Jean Strong with the B.C. Wildfire Services says everyone should be aware of fire bans and properly dispose of all smoking materials as five per cent of fires in British Columbia were started by people.

“We’re still coming off an early spring and summer that was hot and dry, we say that heat dome and those drought conditions and we are expecting yet another heat wave in British Columbia this weekend,”

“We’re really warning people to be as cautious as possible; it might not be a good idea to head out to the back country and for everyone to always be aware of their surroundings.”