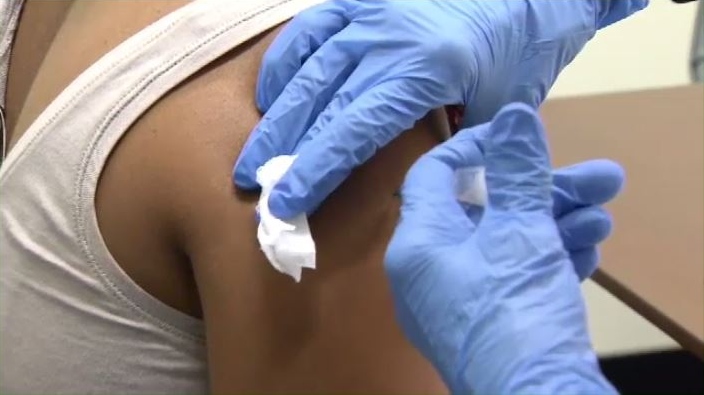 The number of Influenza B cases reported in Calgary so far this flu season has more than doubled all of last year.

CALGARY -- The Influenza B strain has hit Calgary harder in the first few weeks of flu season than all of last year, according to the latest data released by Alberta Health Services.

The Calgary Zone has seen 78 lab-confirmed cases of Influenza B so far this flu season, compared to 33 for the same period a year prior. Flu season begins in late October and runs until March 31 each year.

Influenza A, by comparison, has seen 138 lab-confirmed cases so far in Calgary, compared to 2,308 in the previous year.

In Edmonton, there have been 25 cases of lab-confirmed Influenza B, compared to 57 the year before.

The number of people receiving the vaccine has also tapered somewhat since flu season started four weeks ago.

No deaths have been reported as a result of the flu this season, however 99 people have been admitted to hospital across the province, including 53 in Calgary and 35 in Edmonton.

There were 30 deaths reported from the flu in Alberta last year, with 11 of those in Calgary and seven in Edmonton.

There are four flu clinics available in Calgary, including: