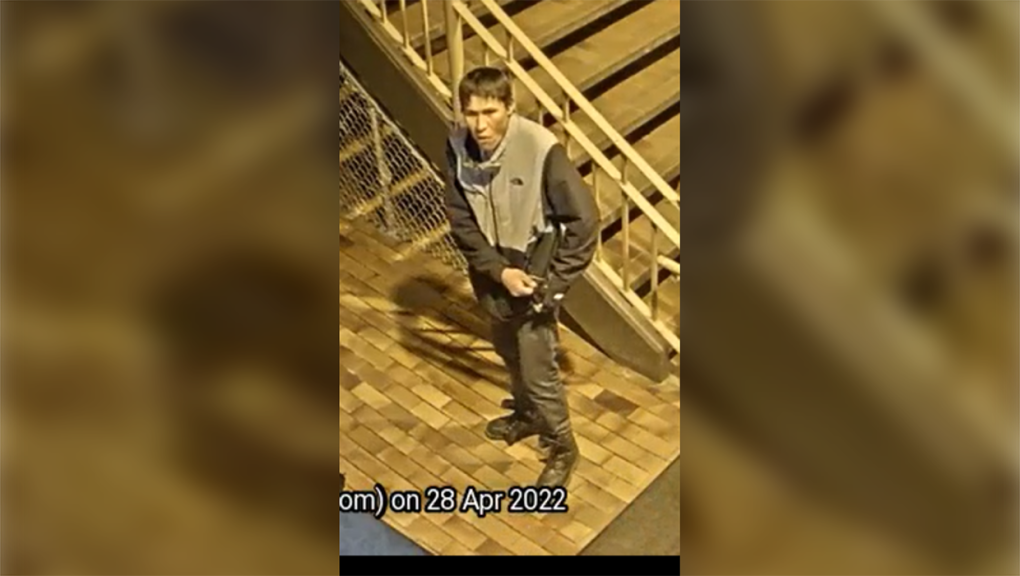 Calgary police have charged three people in relation to the April 27 stabbing and assault of a man at the SAIT CTrain station.

That incident took place early that Wednesday morning, when police were called to the station just before 5:30 a.m. for reports of a man in medical distress.

An investigation revealed that the victim had been assaulted by six men, then stabbed by one of them, before they fled and he made it to the CTrain platform to use the emergency help button.

The man was transported to hospital with significant injuries and remains there, in stable condition.

Following a request from the public for help identifying the six suspects, police charged Stacey Swampy, 23 on Friday, April 29, and Cornell Bearspaw, 31, on May 4. Both have been charged with kidnapping and aggravated assault. 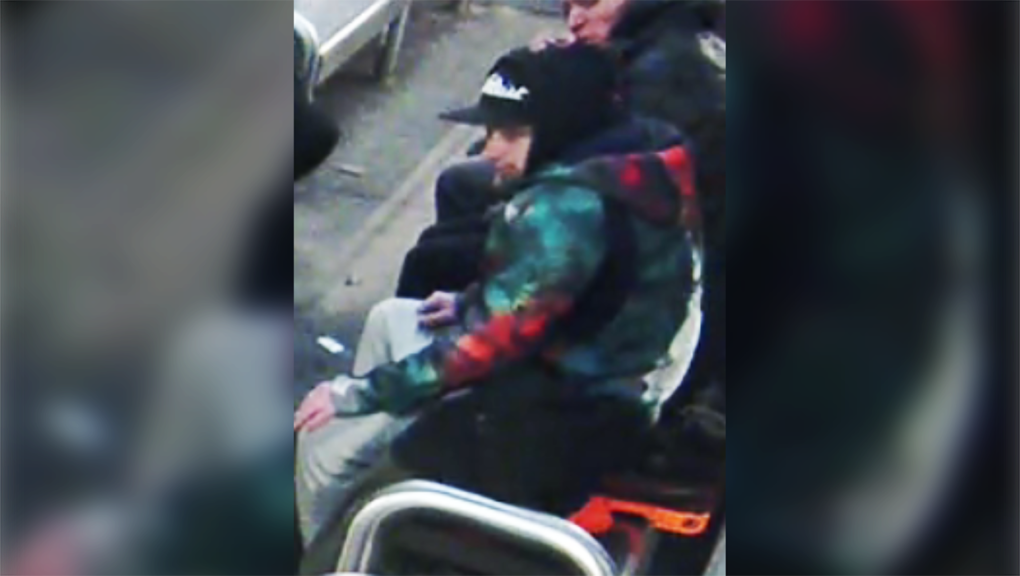 Bearspaw is in police custody and is scheduled to appear in court on Monday, May 16.

Swamp remains in police custody and is scheduled to appear in court on Thursday, May 19.

Monday, Calgary Transit Peace Officers identified a possible suspect at the Rundle CTrain station. Jonathan Edward Roskewich, 21, was arrested and also charged with kidnapping and aggravated assault. He was released and is scheduled to appear in court Monday, May 30.

Three other suspects remain on the loose. Investigators believe the attack was targeted, but are unclear about the motive and details of the group's relationship with the man. 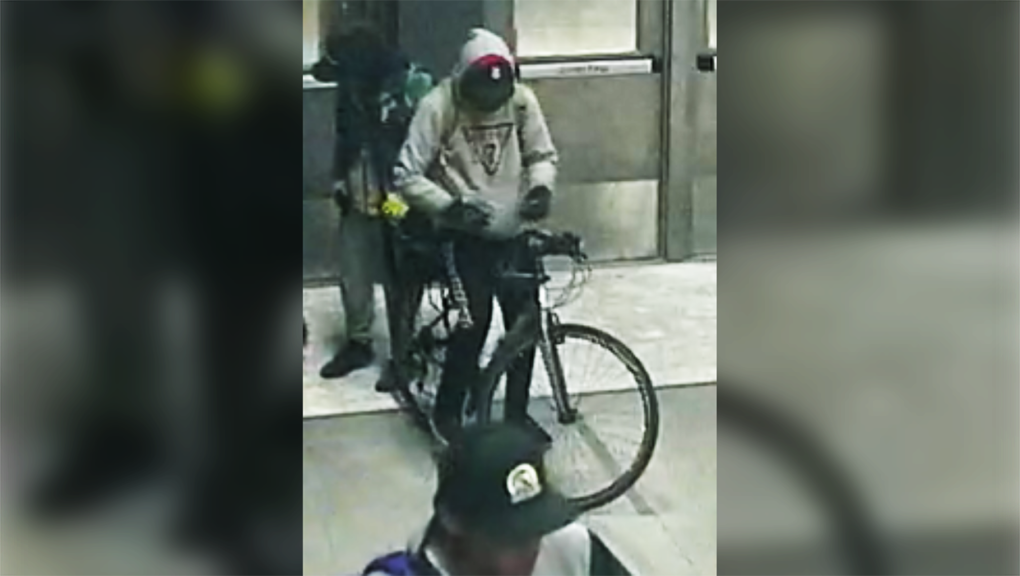 "This cowardly attack left a man in serious condition and we are committed to finding everyone who played a role in this incident and holding them to account," said Staff Sgt.Colin Chisholm. "We would like to thank our partners at Calgary Transit for their ongoing assistance in this investigation. CCTV obtained from transit property, and the keen observation of transit officers has been an invaluable asset in holding suspects accountable."

Anyone with information is asked to call Calgary Police at 403-266-1234. Anonymous tipsters may call Crime Stoppers at 1-800-222-8477, online or by using the P3 Tips app available at Apple or the Google Play Store.