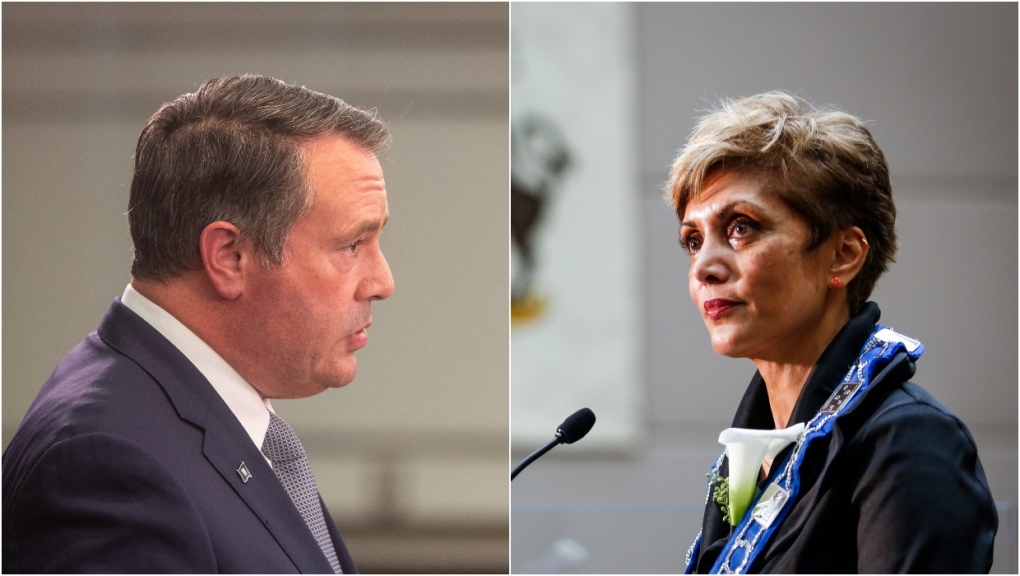 Climate and environmental resilience was one of the pillars of Gondek's campaign platform during the election.

In a questionnaire CTV News sent to all mayoral candidates before the election, Gondek said declaring a climate emergency and enacting the recommendations around environmental resilience in existing City of Calgary policies would be "one of her first priorities" if she were to win.

“In a city that has been suffering from near double-digit unemployment, that has gone through five years of deep economic adversity, I find that a peculiar priority,” Kenney said while speaking to reporters on Tuesday.

“I would have thought that the mayor of Calgary’s top priority would be getting Calgarians back to work," he said. "That’s certainly my top priority.”

In response to comments, Gondek said she felt it was important for the mayor of Calgary to represent the best interests of the city.

"We need to be focussed on economic, social and environmental resilience for our city," she said.

"That is the focal point of every major corporation who is creating jobs in our city. We need to be in step with them in doing the right thing.

"The environment is absolutely one of the priorities."

Gondek was sworn in on Monday, along with Calgary's 14 new or re-elected councillors.