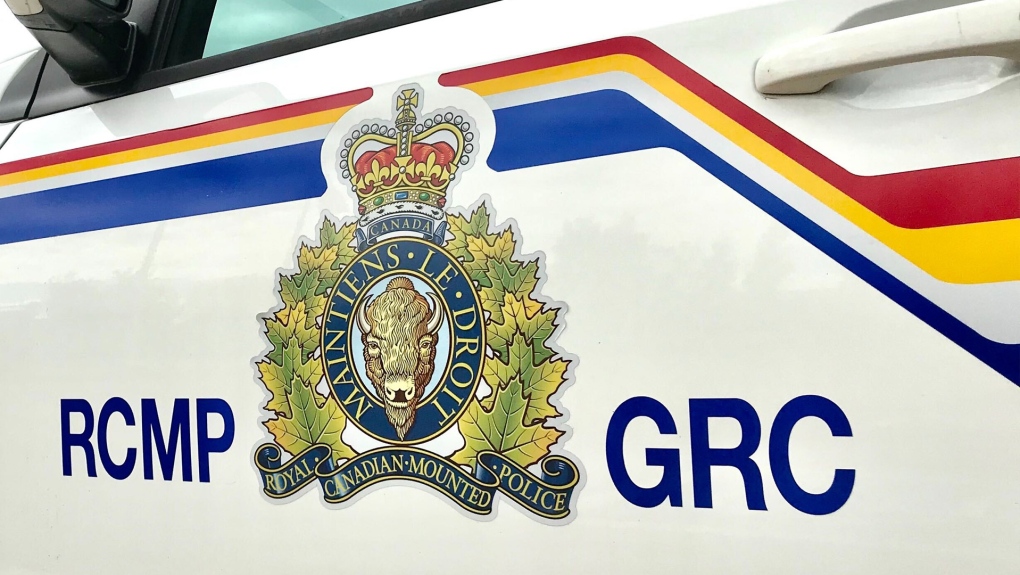 Members of the RCMP roving traffic unit have made a number of significant busts this year, taking more than 50,000 doses of drugs off the street. (File photo)
CALGARY -

Members of the Alberta RCMP roving traffic unit (RTU) have removed more than 50,000 doses of illicit drugs in 11 seizures since the start of year, along with more than $32,000 in cash, $115,000 in diamonds and jewelry and six handguns.

Three significant stops happened in March and April around Banff and Canmore.

The first stop, on March 6, saw an SUV with Alberta plates pulled over near Banff, then a second vehicle travelling just ahead stopped as well.

Police say officers became suspicious that the second vehicle was stolen, then the first vehicle suddenly sped away.

Canmore RCMP later located the first vehicle, where they found two loaded pistols, about $15,000 in cash, an assault rifle suppressor, cellphones, as well as 26 diamond rings and seven diamonds related to a recent robbery.

A search of the second vehicle led to the seizure of four additional pistols and a kilogram of fentanyl — enough for approximately 10,000 doses.

The second stop, on April 17, saw a pickup truck with Alberta plates pulled over, also near Banff.

Officers suspected the driver was in possession of cannabis for the purpose of distribution, and a search of the vehicle turned up 143 cannabis plants.

The driver was arrested.

The third stop happened near Canmore on April 19 involving a car with B.C. plates.

Police suspected the driver and a passenger were carrying drugs, and a search turned up about 750 grams of methamphetamine, 500 grams of cocaine, and 100 grams of suspected fentanyl.

The RTU "works to combat travelling crime across our province, seizing illicit drugs and illegal contraband from our roadways," RCMP said in a release.

"As part of their mandate to traffic and public safety, the RTU works diligently to identify and intercept criminals during traffic stops."