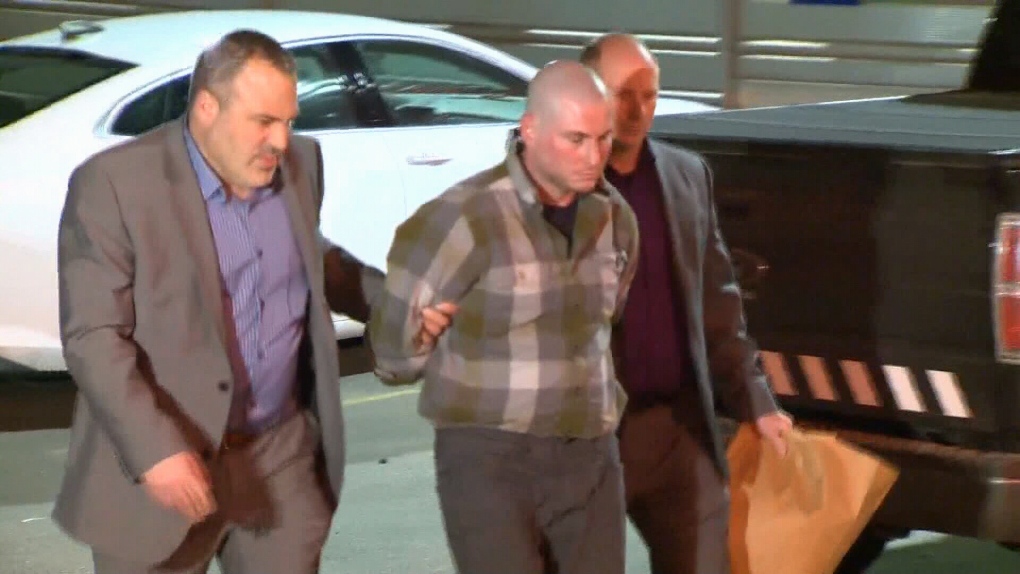 His case has now been put over until Feb. 3, 2020 for a preliminary hearing.

Leeming, 34, is accused in the deaths of Calgary mother Jasmine Lovett, 25, and her 22-month-old daughter, Aliyah Sanderson.

The bodies of Lovett and Sanderson were found in a wooded area near Grizzly Creek, along Highway 40 west of Calgary, in the early morning hours of May 6 after they were reported missing by family.

Police have not said what led them to that area.

Lovett and Sanderson were reported missing April 23 after failing to show up for a family event and were last heard from on April 16.

Leeming was taken into custody days after the pair were reported missing then released by police and he spoke to reporters soon after, saying he had lived with Lovett and her daughter since October in a condo he owns.

Police also believe Lovett and Leeming were in a relationship and the deaths were “motivated by domestic-related matters,” said Schiavetta.