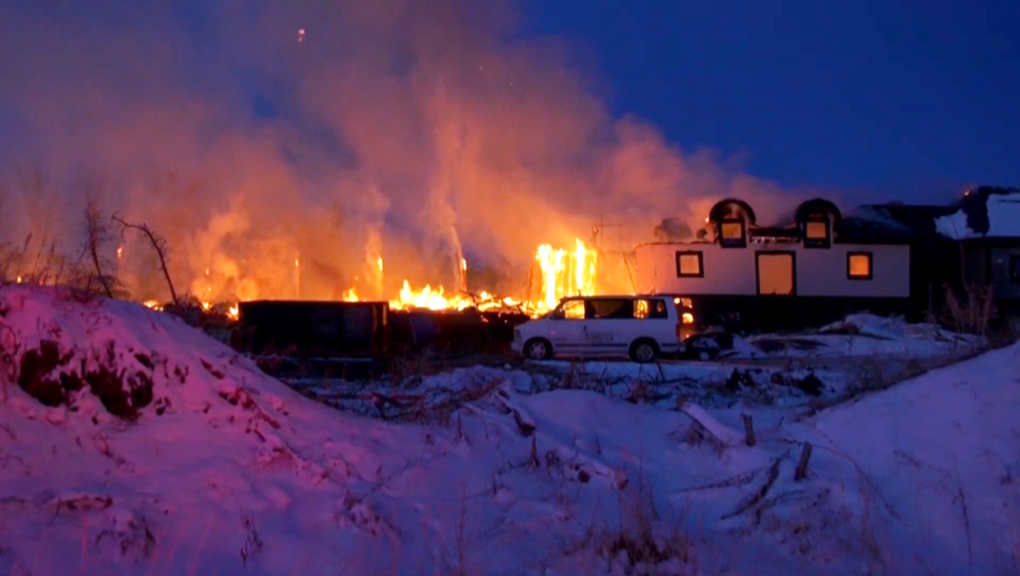 Rural firefighters struggle to access water to combat fires, such as this one in Springbank on Nov. 29.

CALGARY -- The access to water and longer response times are even more prevalent in rural communities for firefighters, who must contend with obstacles urban firefighters don't.

A recent blaze on Friday gutted a 12,000 square-foot luxury home along McKendrick Point in Springbank. It took emergency crews 15 minutes to get to the scene after the 911 call was made.

When they got there, the home, which was under construction, was already about 80 per cent levelled, crews said.

Barnett said that in order to fight rural structure fires, firefighters must bring their own water source. 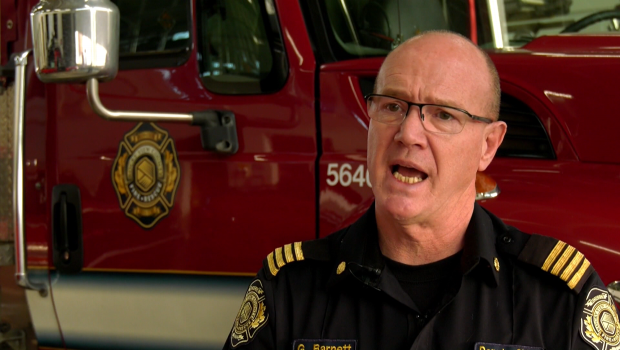 "If there is a hydrant on site, we will use it definitely to supplement that supply, but our priority is bringing water in from external sources. We’ll maybe have two, three or four water tenders doing that constant cycle."

Firefighters did have access to hydrants at this blaze, but the water pressure was not strong enough to keep up with the raging flames.

Crews refilled the trucks at a nearby reservoir.

"On that evening we were –20 C or more. You have issues with making sure you continuously keep water flow," said Barnett. "Or the water in your lines will just freeze, so you have to keep that flow constantly."

Since the fire, several of the hydrants have been tagged as out of service.

There’s been no indication why they are down or when they will be back in service.

Officials say they are still investigating the blaze and the cause is unknown.