Prime Minister Justin Trudeau is in Calgary to attend several events, including a trip to the Stampede grounds on Sunday morning.

First off, he stopped for a brief appearance at the Stampede breakfast hosted by Calgary Skyview MP George Chahal.

Along with flipping a few pancakes for guests, Trudeau shared his well wishes for The Greatest Outdoor Show on Earth and the city of Calgary.

"I know Stampede is an extraordinary time for people coming across the country, gathering to celebrate, gathering to enjoy pancakes and celebrate everything about Calgary and the west," he told the gathering. "I am just incredibly excited to be here."

He noted the last couple of years, which have resulted in a different look for the Calgary Stampede because of pandemic health restrictions.

Trudeau then visited the Calgary Stampede at 10:30 a.m. and later appeared at a fundraising event in Calgary where he spoke with Liberal Party members. 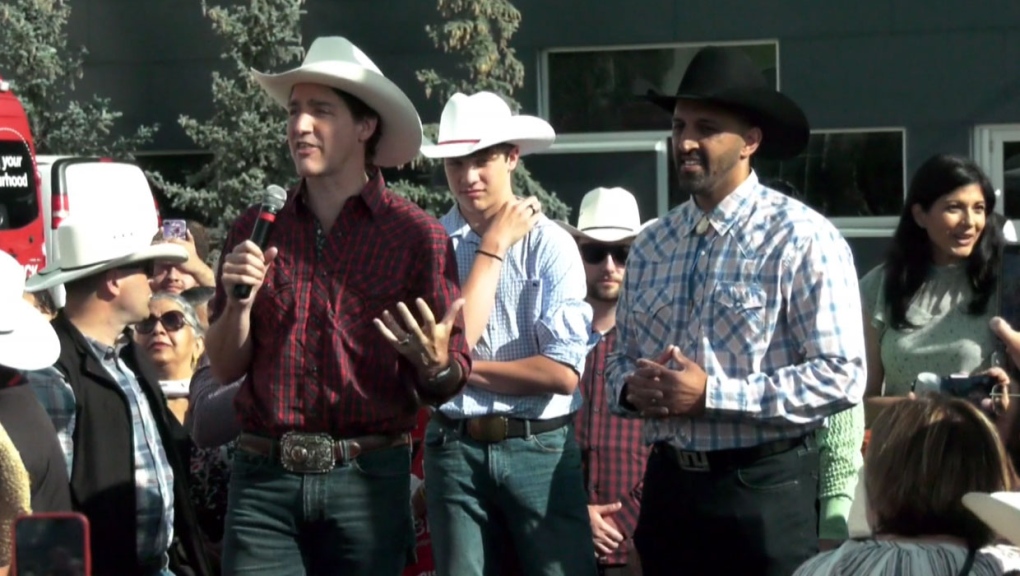 While many of the Conservative Party leader hopefuls, along with interim leader Candice Bergen, attended a breakfast on Saturday morning, the party held its own annual event at Heritage Park later in the day.

Four of the people running for leadership were allowed to make remarks at the event, which was well attended by many of the party's faithful.

The Conservative Party says it has approximately 675,000 members – the most its ever had – and has raised $11.5 million during the latest leadership campaign. 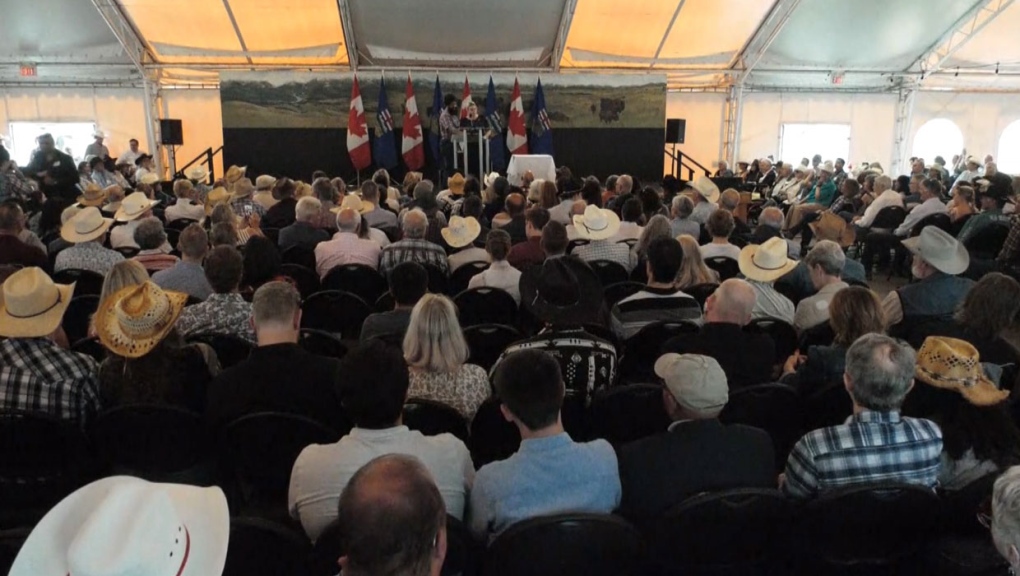 Bergen says Conservatives need to return to power in Canada and take pride in what they have done in the past.

"We are the party that built Canada and continues to build Canada," she told supporters. "From Confederation to the railway to the Bill of Rights to a national pension plan to universal child care benefits, these are all Conservative ideas that became policy for the country of Canada.

"We need to be very proud of that."

A government lawyer is telling a Federal Court hearing that the Charter of Rights and Freedoms does not obligate Ottawa to repatriate Canadians held in Syrian camps.