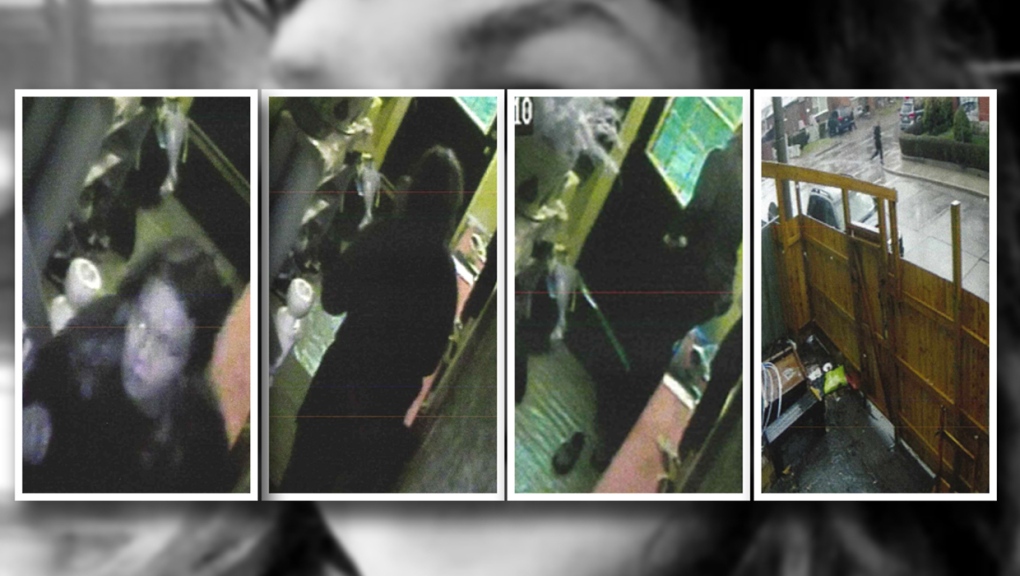 Surveillance image of Holly Ellsworth-Clark leaving her home on the afternoon of Jan. 11, 2020

CALGARY -- The Hamilton Police Service has released surveillance stills of Holly Ellsworth-Clark, the 27-year-old woman who has been missing for nearly two weeks, in the hopes of garnering tips from the public.

On Thursday morning, police shared images of Ellsworth-Clark leaving her home on the afternoon of Jan. 11.

Have you seen Holly? Hamilton Police are releasing images from the last moment Holly was seen. The images were captured as she was leaving her home on Jan 11 at 4:00 p.m. Police and her family continue to be concerned for her well-being. If you have any info, call 905-546-4925. pic.twitter.com/46TpBwqnv3

According to police, Ellsworth–Clark was distraught and did not have proper attire for facing the wintry weather.

The missing woman was born and raised in Calgary and was an accomplished wrestler with the University of Calgary Dinos. She departed Calgary for Ontario to pursue a career in music.

Ellsworth-Clark's disappearance followed a voicemail message to her mother where she stated that she was frightened and on the run from two men.

Family and friends from Calgary are currently in Hamilton to assist with the search for Ellsworth-Clark.