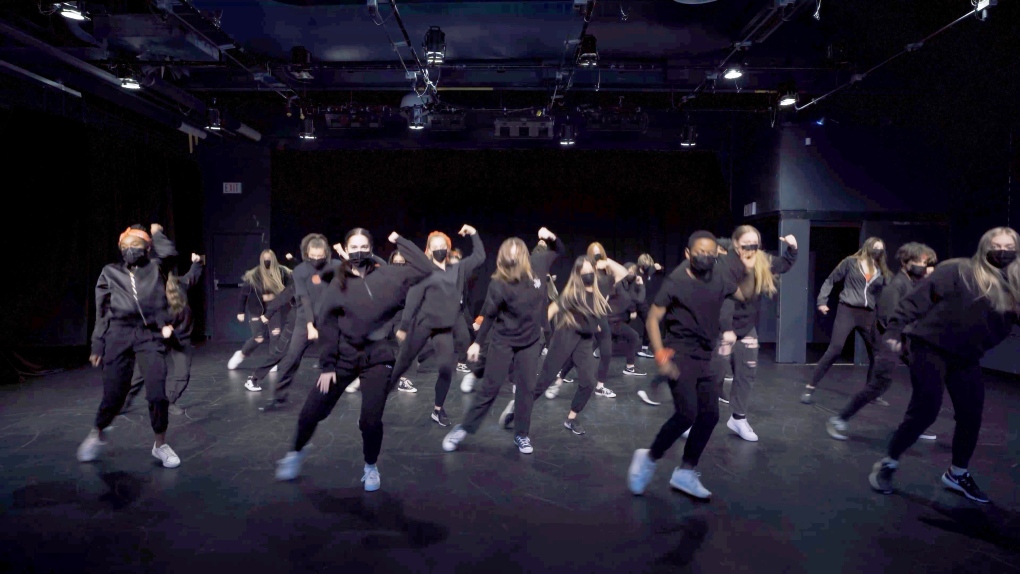 The pandemic has created some unique classrooms challenges over the past year, but it has also opened up a new opportunity for students at a high school dance academy in Lethbridge.

Staff and students at the LCI Arts Academy Dance have created a documentary that chronicles their learning experiences during the pandemic.

The Show Goes On features behind the scenes footage, as well as a dozen dance performances under stage lights.

Normally, the academy would put on a live show at the end of the year to demonstrate what students had accomplished, however that was not an option due to COVID-19 restrictions that resulted in venues like the Yates Theatre stopping scheduled events.

“The Yates called and cancelled our show on us,” said Olson. “We’re like, okay, what are we going to do?”

Like many performing arts groups during the pandemic, they decided to create a virtual dance show. One of the students came up with the suggestion of recording behind the scenes footage, and that turned into a documentary.

“So the restrictions did literally create the project,” said Olson.

The LCI Arts Academy dance has grown to include 65 students, from Grades 9 to 12. The documentary includes in-class training, interviews with students, and a dozen dance performances featuring the work of instructors and choreographers from across Canada.

According to Olson, about 80 per cent of the classes were taught through Zoom, which made learning possible despite constant interruptions due to COVID-19. 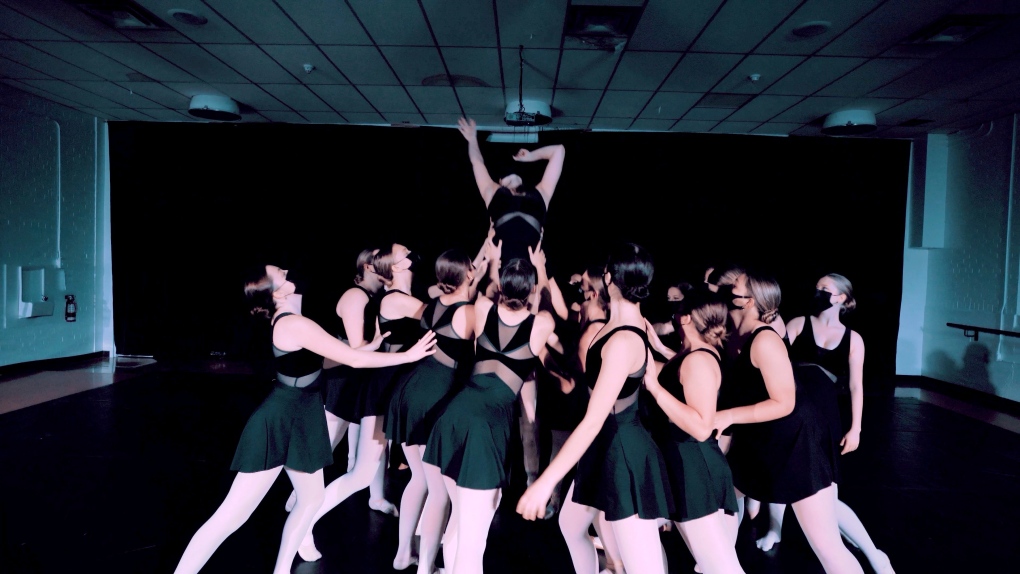 “We had times when I was in quarantine, half the kids were in quarantine, and we were working with a choreographer from Montreal,” said Olson. “We made it work. It was a little crazy but at the same time it was all part of the story.”

The students recently had a chance to sit down and watch the documentary.

“This was the process of seeing us kind of grow as dancers and artists this year, and even our teachers, to see how they changed over the year.”

Richards added, “it was good to watch actual progress happening when if feels like nothing good is happening.”

Olson says in addition to the physical and therapeutic benefits of dance, working on the documentary also gave the students something positive to focus on. 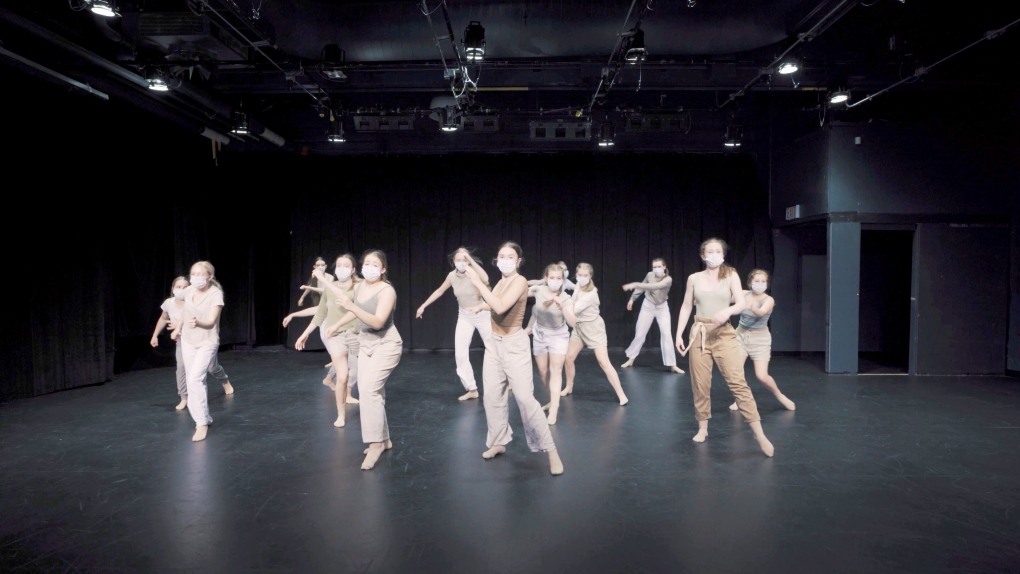 “We didn’t sit around and feel sad that there was COVID and restrictions. We just used that as part of our story.”

Instead of flying in one well-known choreographer during the year, the program used its funds to connect with dance instructors from across Canada, working with a pair of choreographers from Toronto, one from Montreal, and another from Vancouver.

Olson said co-artistic director and breaking coach Koji Nagahama also deserves much of the credit for the way the documentary turned out.

Olson says being able to continue their dancing was also healing and therapeutic for the students.

“Whether you are in a pandemic or not, dancing is such an amazing thing to do. “

Richards said with so much uncertainty over performing on stage and shutting down schools it was sometimes difficult to stay motivated, “but dance was always something I was looking forward to. Being able to do what I love and be with people.”

“I'm just really proud of the kids because they have so much grit and resilience,” added Olson. “They really persevered and pushed thru this year, and they're really proud of what they've accomplished.”

The Show Goes On is set to premiere at the Movie Mill in Lethbridge June 28 and 29.