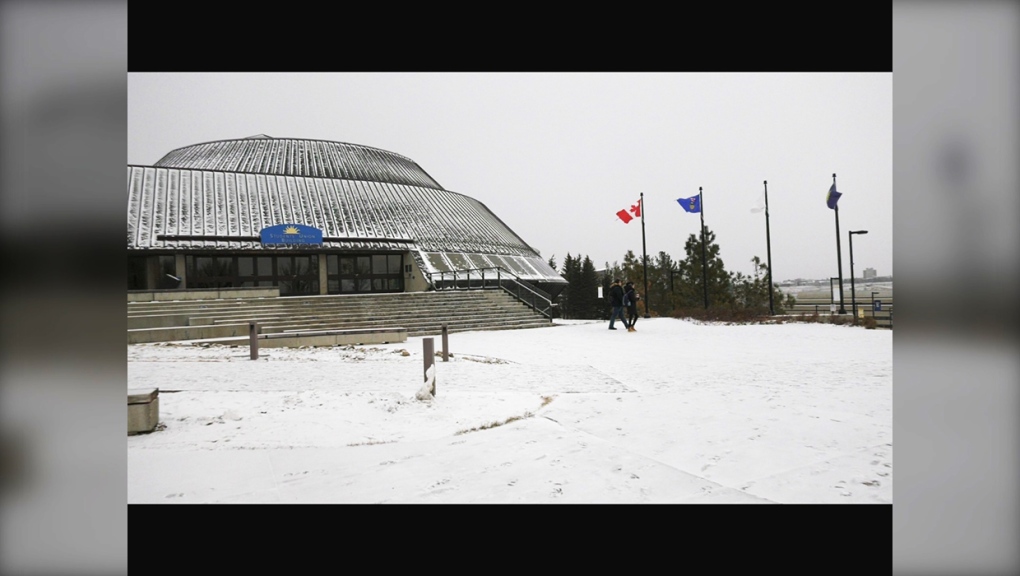 The two sides are now in a 14-day “cooling-off” period after a new contract couldn't be reached during mediation on Nov 24 and Nov. 25.
LETHBRIDGE, ALTA. -

The University of Lethbridge Board of Governors is again at a stalemate with staff.

This time the stalemate is with the Alberta Union of Provincial Employees (AUPE) Local 053.

The two sides are now in a 14-day “cooling-off” period after a new contract couldn't be reached during mediation on Nov 24 and Nov. 25.

“We had a collective agreement that expired in June 2020 and we've been bargaining since Oct. 2020 with the employer,” said Jake Cameron, chair of the AUPE Local 053.

The AUPE represents about 500 employees consisting of student recruitment officers, academic advisors, student enrolment, registrar services and the library, some IT employees, some scholarships and financial aid employees, caretaking employees and others.

The AUPE says they have tried to bargain, but the board of governors aren't budging.

“We’ve had two raises since 2016 and with CPI’s (Consumer Price Index) running at 19.75 per cent over that period, our members have drastically fallen behind in compensation and benefits,” Cameron said. “We’re kind of bargaining against ourselves because the employer has a mandate, they have told us what their mandate is and they're not willing to budge from that.”

In a statement to CTV, the university said: “The University of Lethbridge bargaining team remains focussed on reaching an agreement with the Alberta Union of Provincial Employees 053. Achieving a new collective agreement is in the best interest of our employees, students, the university and the communities we serve.” 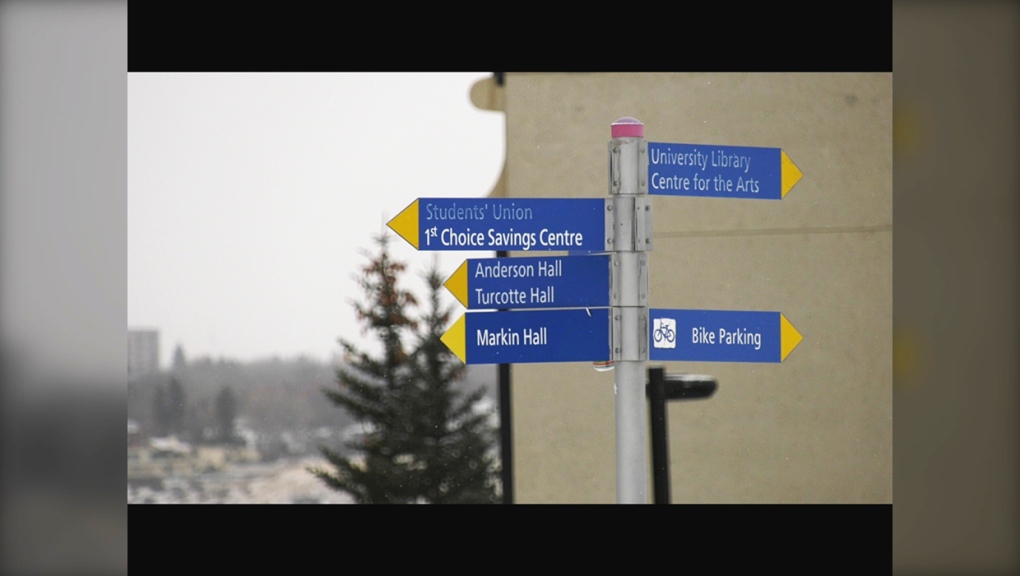 In March, about 500 U of L faculty members took strike action and were on the picket lines for 40 days after faculty were without a contract for more than 600 days.

With another potential strike vote looming less than eight months later, the University of Lethbridge Students’ Union (ULSU) says a fair agreement needs to be reached.

With final exams only weeks away, Bhatt says the uncertainty surrounding the potential strike vote has increased stress levels on campus.

“The cost of attending a post-secondary isn't just your tuition, it's all the cost of living, the rising inflation, of housing, sustainability in all regards and this is the last thing students need on their plate right now,” Bhatt said. “We are here to support students and help them in any way they need.”

The AUPE hopes a strike vote won't be needed to help limit the disruption to students.

“We have no interest in taking our members on a strike, but if we have to do that to get the mandate given to us by our members then we will have to look at that option,” Cameron said.

The cooling-off period goes until Dec. 12. After the 14-day period, the AUPE may hold a strike vote.

Bhatt says anyone concerned with the ongoing negotiations can reach out to the ULSU for help.