The man who drowned following a tragic incident at Chestermere Lake has been identified as a father and a teacher, CTV News has confirmed.

Dipendra Shrestha, 47, died after he fell into the water while paddle boarding near Anniversary Beach, sources close to his family have confirmed.

RCMP said they responded to an incident on Chestermere Lake at about 3 p.m. on July 26, where two people fell into the water.

One of the individuals was rescued, but the other person, later identified as Shrestha, could not be located, police say.

His body was found Tuesday night, with the help of the Central Alberta Rescue Diving Society. 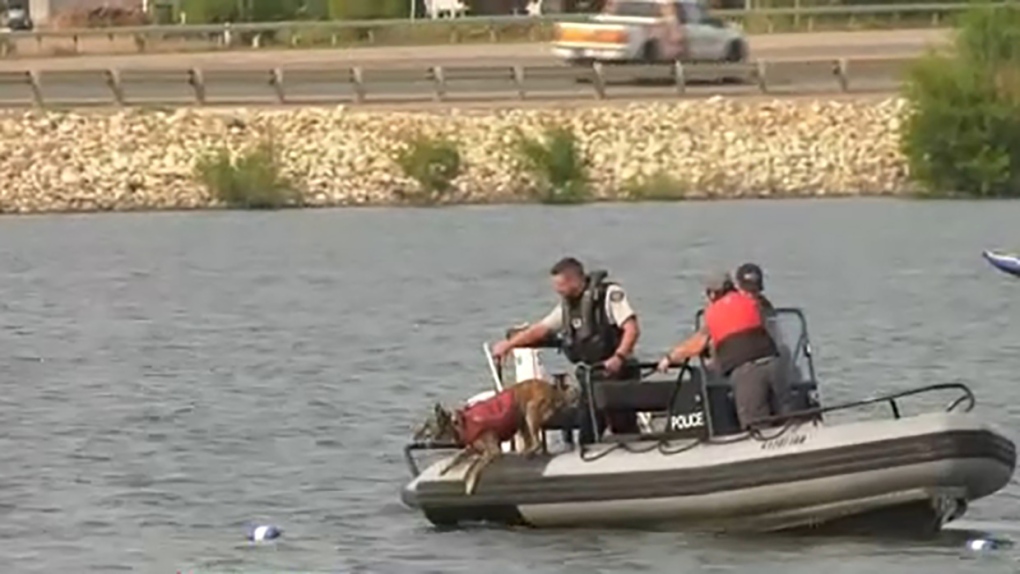 The second man was taken to hospital in non-life threatening condition.

According to an online obituary, Shrestha's funeral will be held at the Calgary Crematorium Chapel on Aug. 3 at 3 p.m.