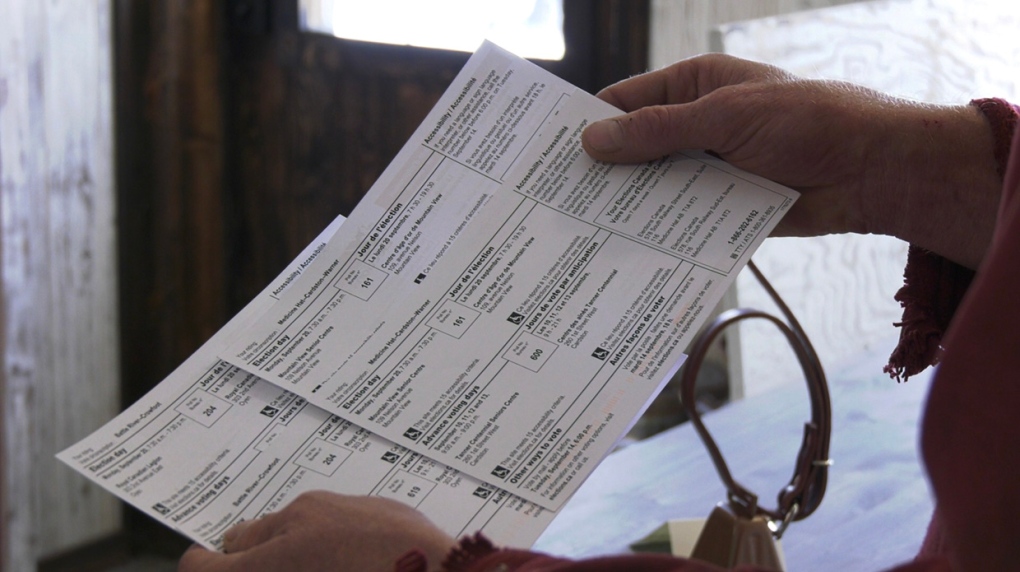 The Meservys were reportedly not the only ones in Mountain View to have the wrong elections office listed on their VIC.
LETHBRIDGE, Alta. -

James Meservy has lived outside of Mountain View for more than 20 years, and he's always voted at the same electoral office.

But when he received his voter information card (VIC) in the mail this time around, he noticed an obvious mistake.

Luckily he caught the mistake early and after spending a few hours on the phone, Meservy was able to clear the air and resolve the issue.

What had likely happened was a mix up between range roads and township roads, leaving Elections Canada to believe he lived further east.

That mistake serves as a reminder for voters to double check their information before heading to the nearest polling station to cast their vote on Monday.

"Elections Canada acknowledges that with over 27 million VICs printed, sometimes human errors can occur. When errors are caught in time, replacement VIC’s are issued. If you have received a VIC and are unsure if the information is incorrect please contact Elections Canada," said an Elections Canada spokesperson in a statement to CTV News. 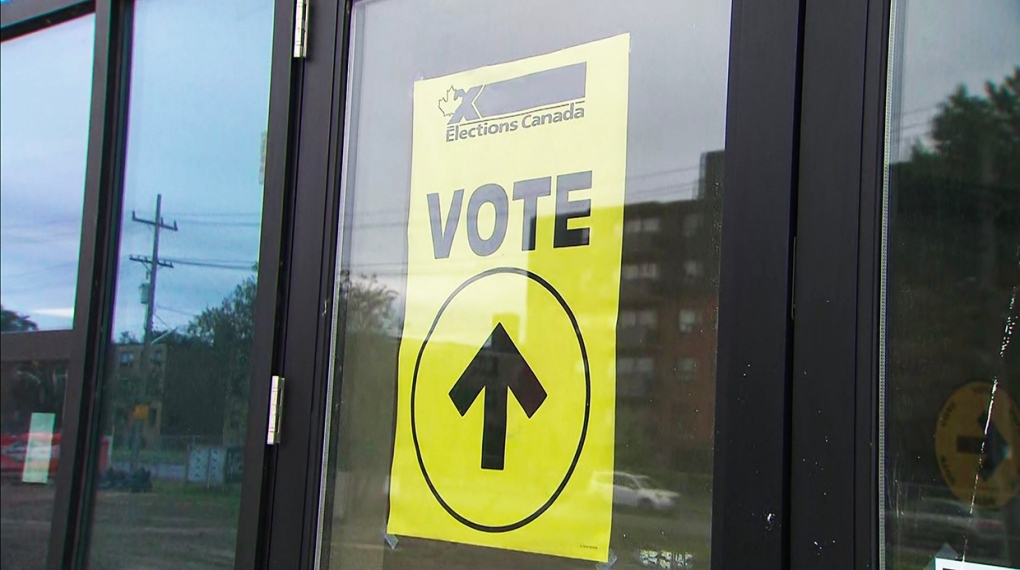 The Meservys were reportedly not the only ones in Mountain View to have the wrong elections office listed on their VIC.

But after tackling the issue early, the Meservys will all be able to vote in Mountain View on Monday with proof of address and government issued I.D.

Across the country, nearly 5.8 million people have taken advantage of advanced polling to cast their vote.

If you have not received a voter information card, you can still vote.

You can use the Voter Information Service (VIS) available at elections.ca or call 1-800-463-6868 to find your assigned Election Day polling station.