Warrants issued for Ryan Watson, the trespasser shot on ranch near Okotoks 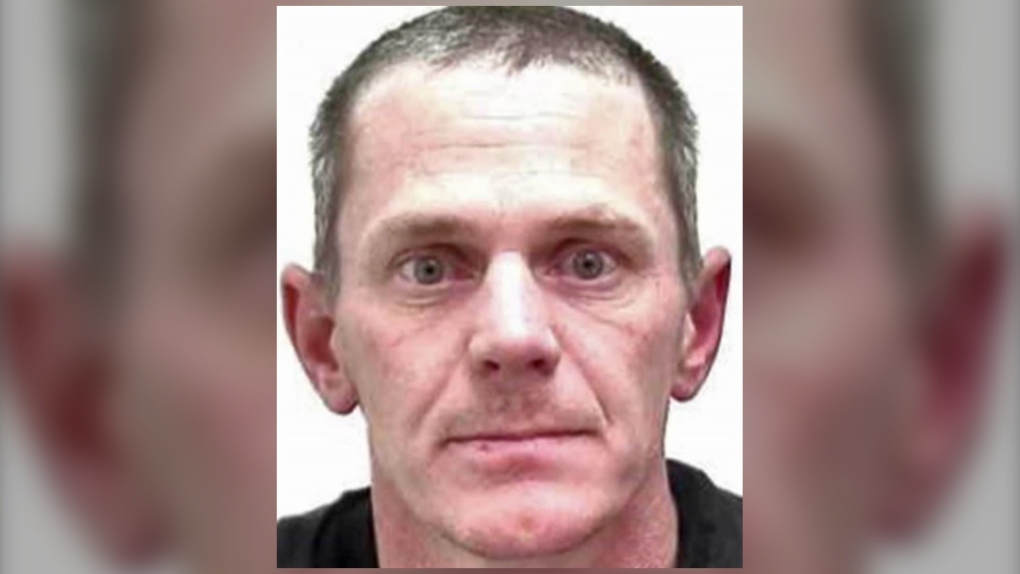 Ryan Watson, 43, is wanted on charges of possession of stolen property, possession of controlled substance and failing to attend court (CPS)

CALGARY -- It appears the Calgary man who suffered a gunshot wound in February 2018 when a rancher near Okotoks fired a warning shot at trespassers has found himself on the wrong side of the law once again.

Warrants have been issued for the arrest of 43-year-old Ryan Randy Watson on charges of:

Anyone with information regarding Watson's current whereabouts is asked to contact the Calgary Police Service at 403-266-1234 or anonymous tips may be submitted to Crime Stoppers.

Watson had attempted to sue Edouard 'Eddie' Maurice, the rancher who shot him during a suspected vehicle prowling on Maurice's property, for $100,000 in compensation for the "severe damages and disability" he suffered as a result of the shooting. The lawsuit was dismissed earlier this month.