'Worked hard to get where he was': Calgary basketball player victim in fatal shooting 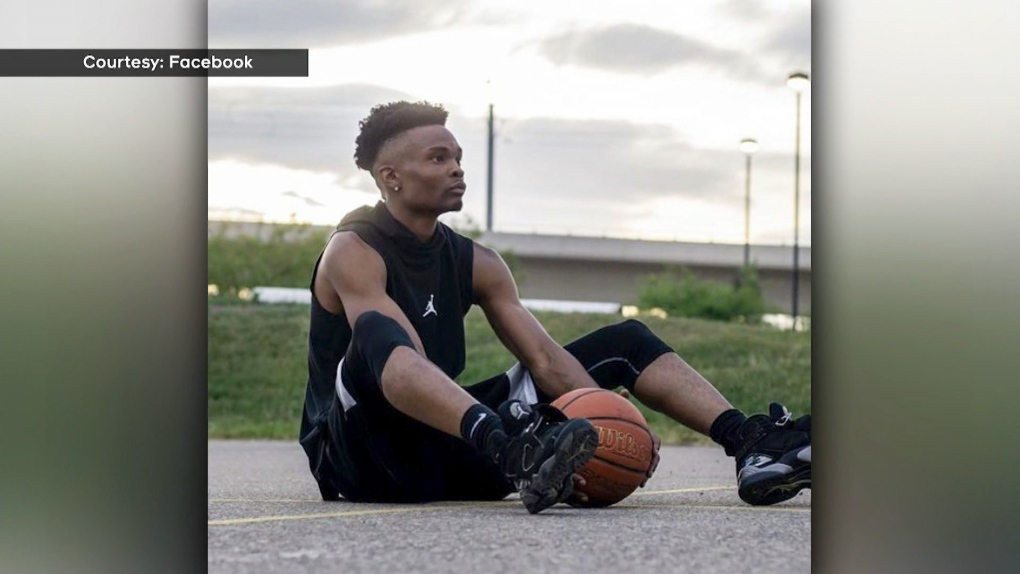 Members of Calgary's basketball community are among those mourning the death of a man who they say inspired people on and off the court.

John Smith, a one-time MVP at the college level, was found suffering gunshot wounds just after 2:30 a.m. Sunday in the 600 block of Eighth Avenue S.W., near the Junction Underground and Common Bond restaurant.

Smith played guard for the SAIT Trojans and in recent years coached and mentored young players, including Chris Sharkey's son.

Sharkey says he's gutted by the news and described Smith as someone the players looked up to, especially given what he described as Smith's tough upbringing.

"The fact that he was older was something that was special for all of these kids … cause they knew he came from a hard place," he said.

"They knew he had worked hard to get where he was and they knew that his views on things were valid when it came to basketball."

Staff at the nightclub witnessed the shooting and called 911. Smith was rushed to hospital where he later died.

A second man was also dropped off at hospital suffering serious injuries.