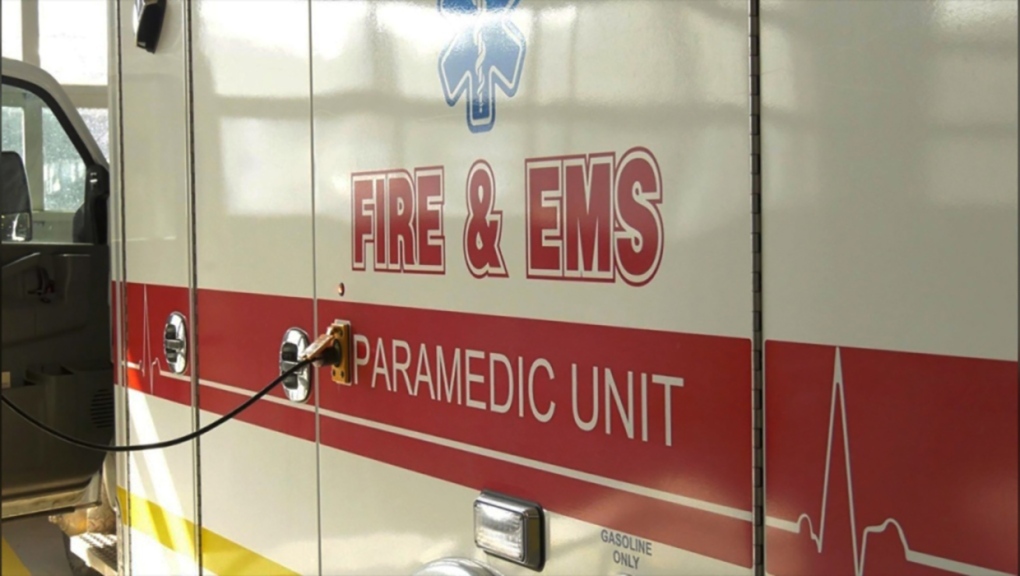 Investigations are underway after a pair of residential structure fires in Lethbridge Friday night.

At around 9:20 p.m., 911 received a call about a fire inside a residence at 1605 19 Avenue North. Seventeen firefighters from three stations responded, and brought the fire under control in less than an hour.

There were no injuries to residents or firefighters. A complete scene analysis is scheduled for Monday.

Seventeen firefighters from four stations responded, and brought the fire under control in under two hours.

No civilians were hurt, but two firefighters sustained minor injuries.

A complete scene analysis is scheduled for Monday.