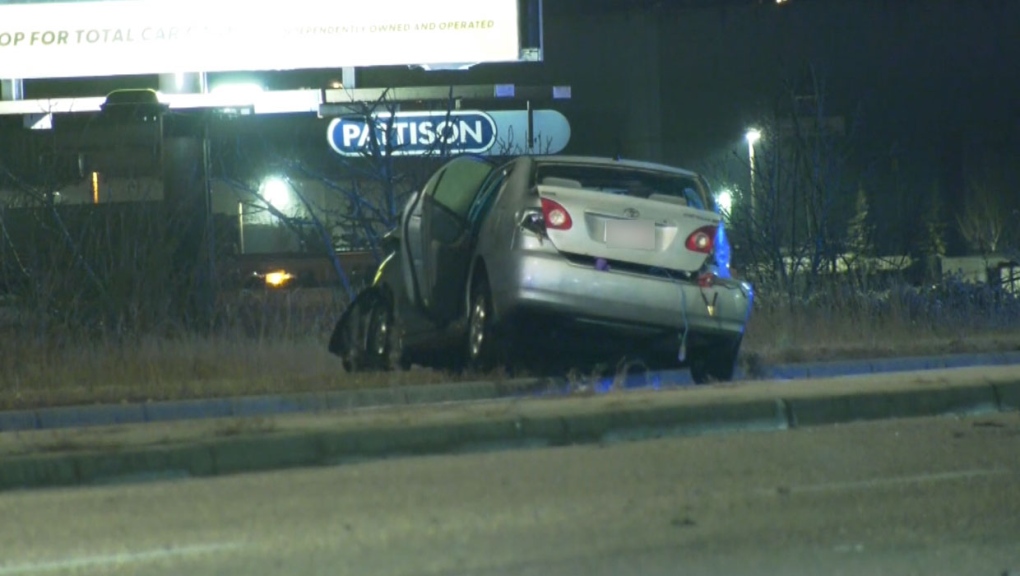 A woman was seriously injured in a crash on Highfield Road on Saturday evening.
CALGARY -

A woman is in hospital after she was involved in a two-vehicle crash Saturday evening.

Emergency crews were called to the scene, on Highfield Road S.E., at about 6:30 p.m.

The victim was found in critical, life-threatening condition and taken to hospital shortly afterwards. 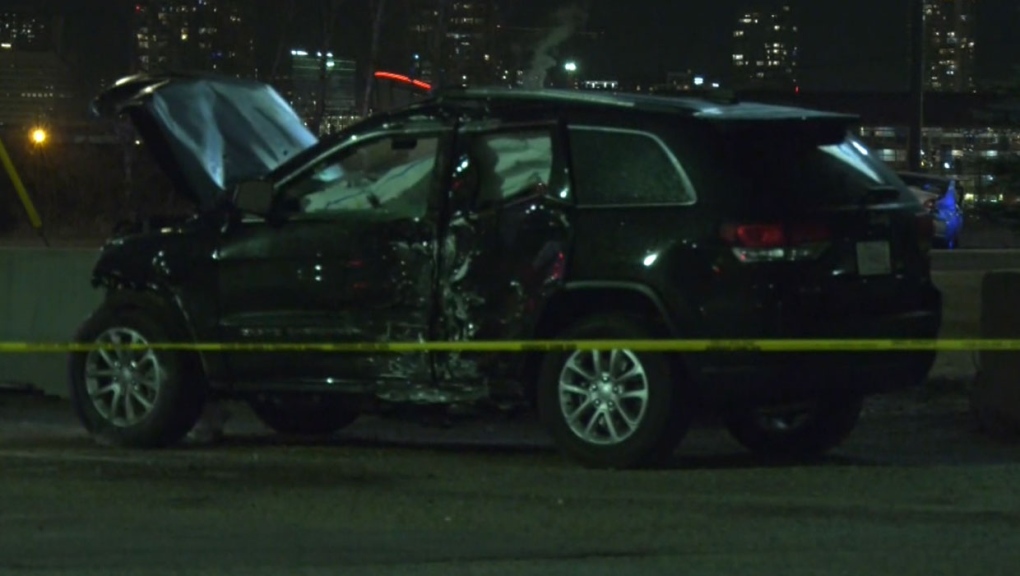 Calgary police say the crash involved a Toyota Corolla that was rear-ended by a Jeep Grand Cherokee.

The smaller vehicle was turning into the parking lot of the Cash Casino when it was struck by the northbound SUV.

"The collision occurred with such force that the Jeep was thrown into the support column for the traffic signals on the north side of the intersection before travelling a distance and coming to a stop, while the Corolla was forced across both north and south bound lanes of Blackfoot Trail before coming to a stop," police said in a release.

Police are investigating whether or not excessive speed was a factor in the crash.

Officials advise all Calgarians to slow down, drive with care and never get behind the wheel while impaired by drugs or alcohol.

"As a driver it is your responsibility to make good decisions in the best interest of those around you. Help us prevent any other families grieving the loss of a loved one during the holidays," said Sgt. Colin Foster with the Calgary police in a statement.