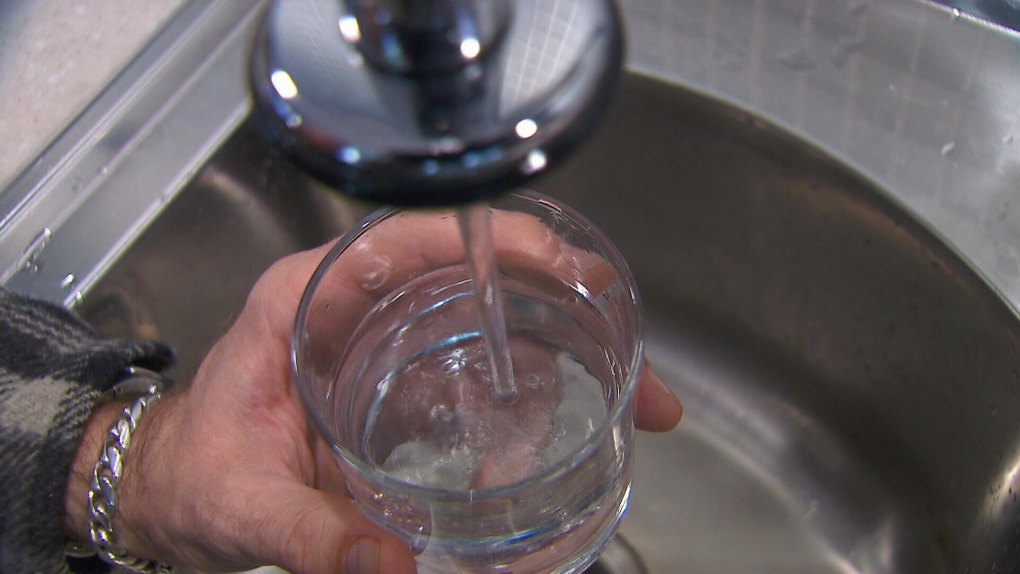 Some residents of Canmore, Alta. have been given the all clear by officials, while others still need to take precautions with their water supply.

Edmonton-based EPCOR, which oversees water utilities in the community, said a boil water advisory involving Canmore and a number of other areas has been partially lifted.

The order, issued by Alberta Health Services, is no longer in effect for: 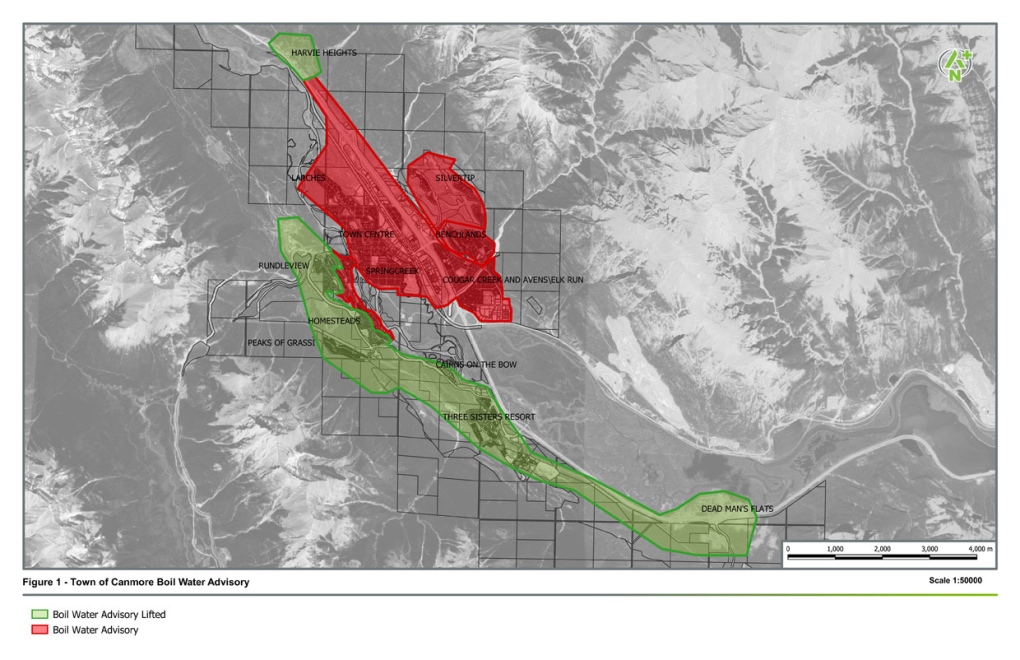 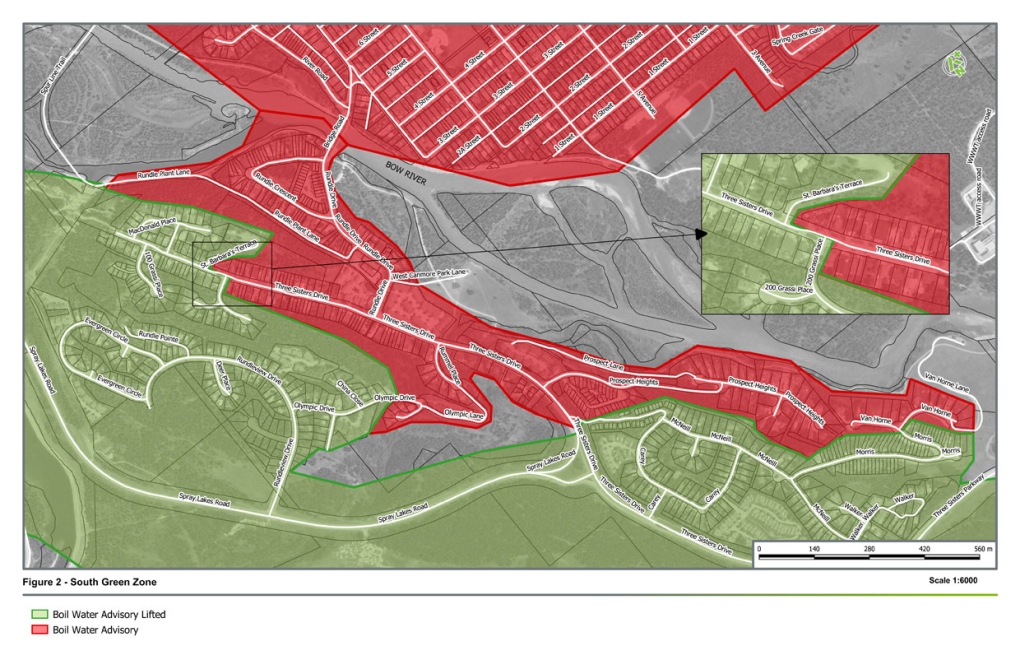 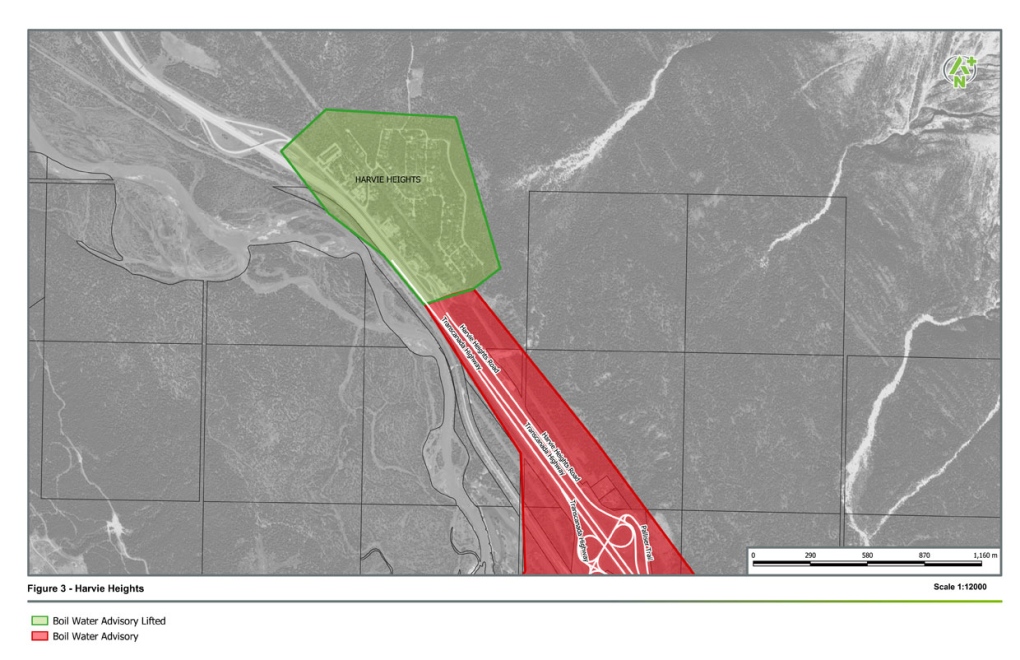 Residents and businesses that are in the areas under the boil water advisory should not consume any water directly from the tap, EPCOR said.

"Consumption of microbiologically-contaminated water may result in illness and stomach flu-like symptoms such as diarrhea, nausea, stomach cramps and headaches."

In order to prevent illness, residents and business owners in the red areas must bring tap water to a rolling boil for at least one minute before:

Water used for bathing, flushing or laundering clothes does not need to be boiled. Dishwashers can also be used as long as they have a hot temperature sanitizer cycle.

"Residents may instead choose to purchase and consume bottled water for the duration of this order," EPCOR said.

Alternatively, residents can obtain safe water from the following sources between 9 a.m. and 8 p.m.: