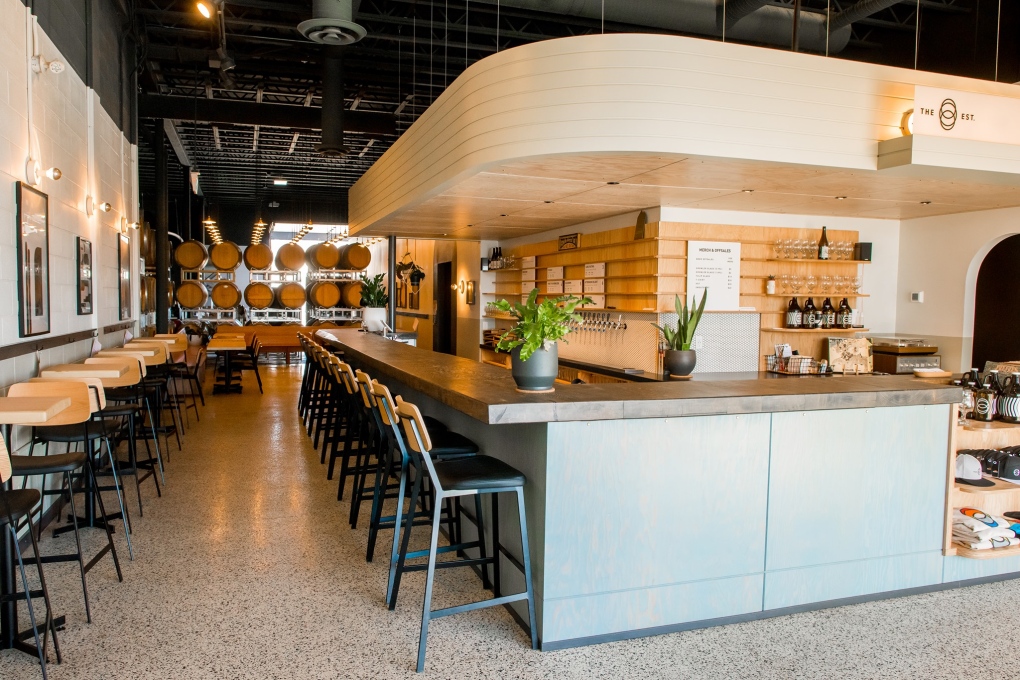 The Establishment Brewing Company in southeast Calgary has won the title of Brewery of the Year at the 2021 Canadian Brewing Awards.

The brewery won four other awards for its beers in the competition in Québec City over the weekend.

"We were very surprised and are feeling extremely proud of the team we have assembled that has brought us here," The Establishment co-owner David Ronneberg said in a news release.

"It was really gratifying to gather with peers and celebrate the achievements of Alberta breweries on a national stage after 18 months of unique challenges."

Award-winning beers from The Establishment include:

"We've always dreamed about something like this happening when we planned the brewery and it's unreal to find ourselves here 2.5 years after opening."

It's the second year in a row a Calgary company has received the award; last year Common Crown Brewing Co. was the winner.