Calgary's Jennifer Blachette and her husband Martin Kanka are putting their house on the market.

Kanka says it's because he's more bullish on cryptocurrency than Calgary real estate.

The couple says they’re not interested in cash, and will only sell for cryptocurrency.

“I’ve been defrauded through banks,” says Blanchette, “I’ve had stuff happen, (and) I’ve had my purse stolen. This is totally different.”

Bitcoin is a digital currency, free from bank and state regulations.

It’s less than a decade old.

But millions of people around the world use it or invest in it, like they would gold or other commoditities.

But it’s also criticized for its volatility and perceived prevalence in the black market.

That’s not holding it back thought. While Bitcoin’s biggest Canadian foothold is likely in B.C., there are already dozens of crypto ATMs in Calgary, and  14.97 hectares (37 acres) of land near the airport just went on the market for more than 2,800 bitcoin, or $32.9 million dollars.

Kris Dennis, with Greater Property Group, who represents the seller, says the unconventional asking price expands the market for his client's home.

“This is a one-of-a-kind property and offering the option to buy in bitcoin opens up to international audience,” he says.

“When a buyer uses bitcoin or any cryptocurrency, the transfer of funds is much faster than the traditional banking system and less expensive.” 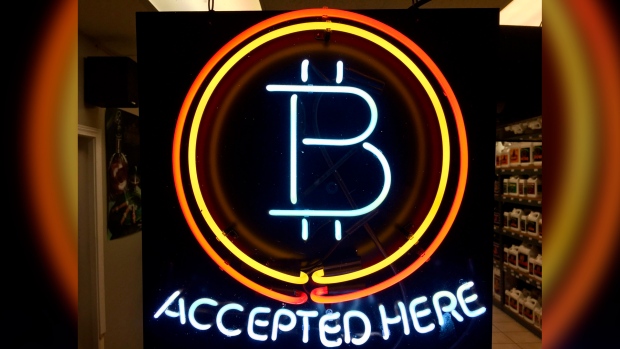 Dennis says of all the inquiries they’ve had for the land, about half a dozen were interested in using Bitcoin for any transaction.

He also says the seller is willing to move the property for a combination of cash and cryptocurrency.

Meanwhile, Blanchette and Kanka say they haven’t had any serious offers on their house yet, but are willing to wait, despite what some of their friends say.

“Some of them think I’m crazy,” says Blanchette. “But I do believe it’s the future.”