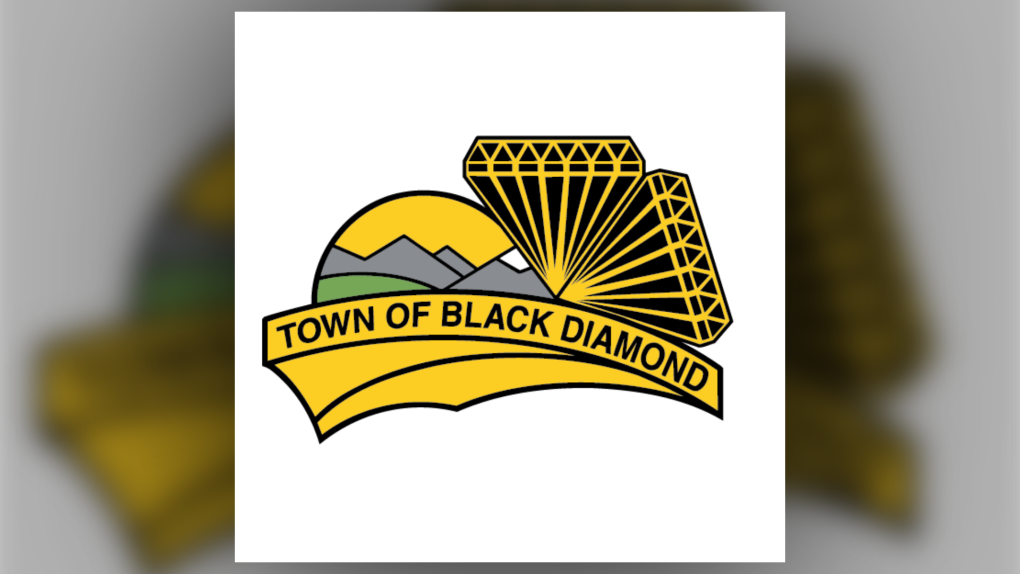 A 22-year-old Okotoks, Alta. man will appear in court in July after a peace officer recorded him speeding at more than double the limit on an undivided highway on Victoria Day.

Jim Berry, a peace officer with the Town of Black Diamond, spotted a northbound 2017 Kia Optima on Highway 22, a short distance from the Oilfields General Hospital, at around 11:30 a.m. Monday.

Berry clocked the car travelling at 209 km/h in the 100 km/h zone using radar.

During the subsequent traffic stop, the driver, who said he was returning home from Fernie, B.C., was asked, 'How fast do you think do you were going?' and, according to Berry, replied with 'About 192.'

A speeding infraction in excess of 50 km/h over the posted speed limit carries an automatic court appearance and the driver, who had a graduated driver's licence, is scheduled to appear in Turner Valley provincial court on July 6.

Despite the magnitude of the alleged violation, the car was not seized and the driver was permitted to continue his travels as per Alberta law.

Berry says the 209 km/h recording was the largest speeding violation he's encountered in his 16 years of patrols in the area.

The Black Diamond peace officer tells CTV News he issued a total of 16 speeding tickets on the Monday of the long weekend, with the average violation being between 35 km/h and 50 km/h over the posted limit.