'Rapid drop in temperature' in store for Calgary and surrounding areas 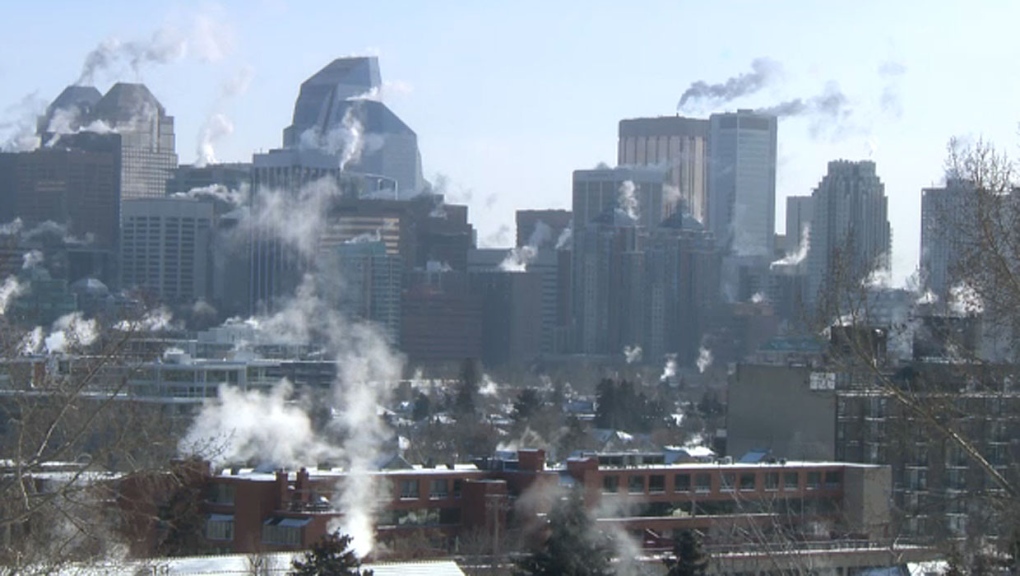 The city of Calgary is enjoying some warmer temperatures for now, but officials say a winter blast is on the way. (File)

Calgary, along with many communities in southern Alberta, will be in for another blast of winter as Environment Canada forecasts strong winds, blowing snow and frigid temperatures to start the week.

According to the bulletin, issued Sunday morning, strong winds are expected to come in from the central Foothills Monday evening.

"These winds will move to the southeast and strengthen through the night. Wind gusts up to 90 km/h are likely over southeastern Alberta by midnight," the advisory reads.

Snow and possibly even rain in some areas is expected to accompany the change in weather.

" Visibility may be suddenly reduced to zero in snow and blowing snow. Behind this band of rain and snow poor visibility is possible in drifting or blowing snow until the winds begin to ease," Environment Canada said.

Drivers are warned to take precautions because of the adverse weather conditions.