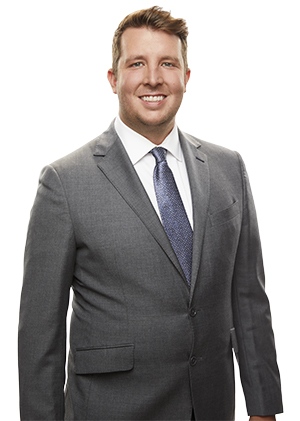 Born and raised in Calgary, Sean grew up with a passion for television and a love for the spotlight.

Sean first found that love at the age of 13 when he became a member of The Young Canadians of the Calgary Stampede, where he performed with the group for six years.

He then spent several years working in the restaurant industry before deciding to pursue his career in broadcasting after being accepted into the Broadcast News program at the Southern Alberta Institute of Technology.

Sean graduated with honors in May of 2020 after doing his internship with CTV Calgary under the watchful eyes of senior video journalist Kevin Green and Jeff Little, director of news and public affairs.

After graduation, Sean worked as a video journalist and radio reporter with CJDC-TV News in Fort St. John, B.C. where he worked for eight months before accepting his current VJ position at CTV Lethbridge.

In his spare time, Sean enjoys snowboarding, heading to the movies with friends, spending time with family and being a double bogey (at best) golfer. His love for the Calgary Flames and Pittsburgh Steelers runs deep in his veins, despite how tough that may be at times. Sean speaks English.