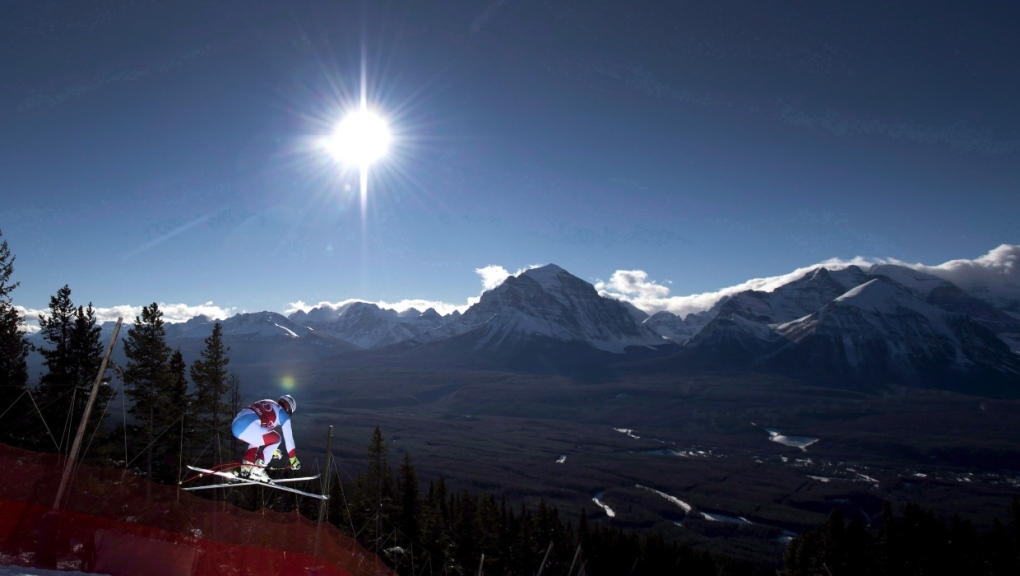 World Cup alpine skiing returns to Lake Louise this year after being postponed in 2020 due to the COVID-19 pandemic.

Men's and women's World Cup events were supposed to be held in November and December of last year, but officials announced in August 2020 that they had been cancelled.

At the time, Lake Louise race chairman Brian Lynam said that while they worked hard to try and find a way to still host the event, it just wasn’t possible.

"Coming to the decision not to hold World Cup ski races in Lake Louise in 2020 was difficult," Lynam said, adding that the decision was the right thing to do "for the benefit of everyone involved."

Men's super-G will take place Nov. 28 followed by the women's event on Dec. 5.

The first World Cup alpine event was held at Lake Louise in 1980 and racing has taken place annually since 1994.