The harvest is underway across Alberta, and for the most part, farmers are smiling as they bring in bountiful crops.

After a year of drought in 2021, this year’s harvest is producing significantly more wheat, canola and barley.

Statistics Canada is predicting Alberta will see a 79.5 per cent increase in wheat production over 2021, and canola production in the province is expected to jump by 49 per cent.

Gregg Steer spent the first part of the week piloting his combine over an 800-acre canola field near Mossleigh. 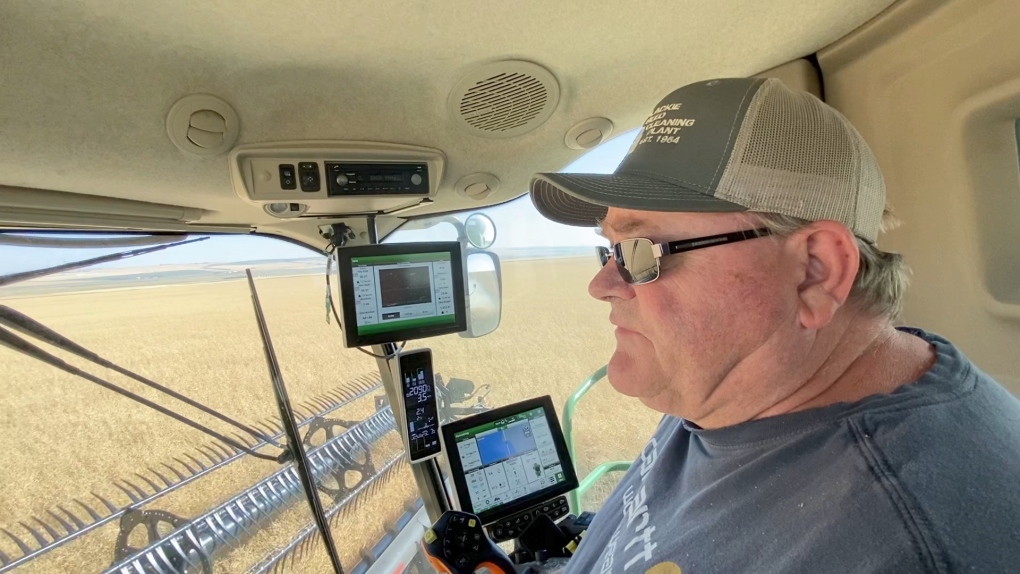 He says while yields are up, prices have dropped since their highs in the spring.

“We shouldn’t be complaining. We're making 29 to 30 (bushels per acre). But at that, with today’s prices, there is not much money in it,” said Steer, noting the cost of raising a crop this year skyrocketed.

Glyphosate is a pesticide that Is key to canola production.

Top among them are fertilizers such as urea and anhydrous ammonia, which have nearly doubled in price since last year.

After more than 30 years farming, Steer is easing his way out of the business.

Over the course of several years, he is selling his farm to 36-year-old Mitchell Kratchmer. 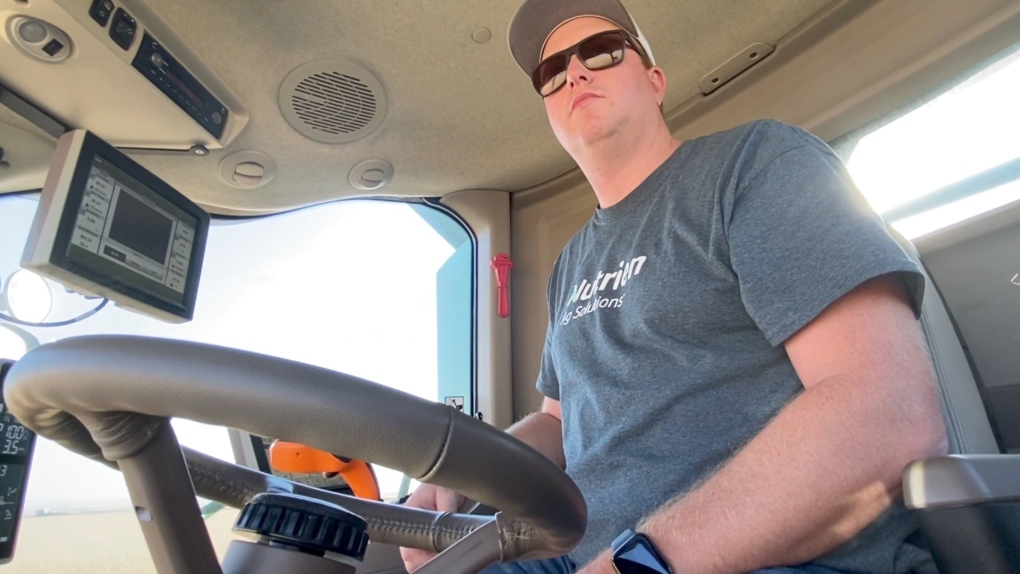 Right now, the two are working as partners as Kratchmer amasses the resources to buy out the business.

Kratchmer says when input costs rise, they rarely come all the way back down, but notes the price for cereal grains and canola can fluctuate dramatically, adding stress to a farmer planning for the future.

“Our inputs are kind of through the roof. Fuel and everything adds up fast and you need the good yields and high prices to make up for that “ said Kratchmer.

“The numbers would be staggering, and I think if I knew ... I probably wouldn't sleep at night and I might not do this. So I just try to put it in the back of my mind and stay positive.”

Despite the high inputs, both Steer and Kratchmer see profit in this year’s crop.

That is a welcome change after last year, when drought conditions brought on the worst harvest in living memory.

It also saw many lose heavily after selling contracts for their crops in the spring and finding themselves unable to deliver in the fall when they came due.

“Lots of us pre-sold grain last year and then ended up having a wreck and having to buy back contracts, so a lot of us were really gun-shy with that this year, when prices were high.” said Kratchmer, who expects this year’s bump in prices and yield to bring Alberta farms back to their five-year average revenues.

“I just keep reminding myself that it’s not all bad,” said Kratchmer. “It’s a good life.”