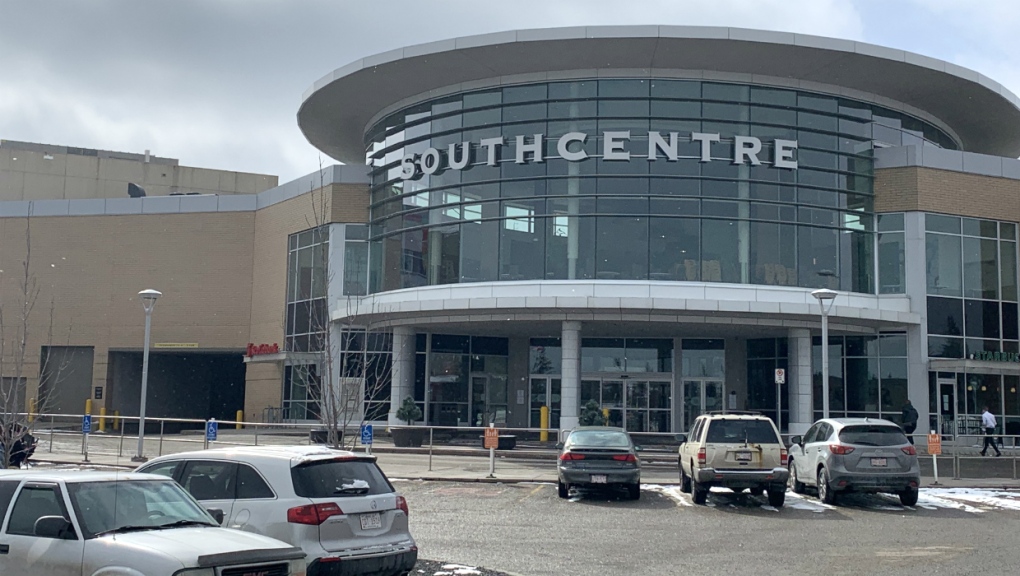 A suspect was arrested inside Southcentre Mall Monday morning during an investigation into a vehicle theft and reports of a woman being held against her will. (file)
CALGARY -

Calgary Police Service officials confirm a man was arrested at Southcentre Mall late Monday morning following an investigation into reports a woman was being held against her will.

Emergency crews responded to the shopping centre in southeast Calgary shortly before 11:30 a.m. a woman called police indicating that she had escaped and entered the mall after being trapped in a vehicle that was being driven erratically.

Officers say the driver of the vehicle, since determined to be stolen, had also entered the mall and he was subsequently arrested.

Charges are pending against the suspect. The investigation into the matter continues.