'It might be the story for a couple years': Grasshoppers devouring some southern Alberta farms

It's been a whirlwind season for farmers in southern Alberta who have had to deal with dry weather and extreme heat. Now, uninvited insects are adding more misery to their already-wounded crops.

The region's grasshopper population is booming and the pesky insects are ripping through farmers' crops, leaving behind a trail of devastation.

One of the biggest hurdles is that grasshopper infestations aren't an easy thing to control.

"Most insecticides are non-selective so, if you have to go in because you have a problem with something like grasshoppers in your crops, you're also going to hurt all the beneficial insects," said research coordinator for Farming Smarter Chris Gretzinger.

"It's a really delicate balancing act and it's a challenge because farmers don't want to spray."

The main reason grasshoppers are swarming some pockets of southern Alberta is because of the hot and dry weather.

Those conditions are also causing heat stress on crops and many farmers are having to pull the plug on well over half of their farm which means, spraying pesticides to reduce the grasshopper population doesn't make much financial sense.

"The challenge, especially for dryland farmers, is if you're not going to get a crop, should you spend the money trying to control grasshoppers?" said southern Alberta farmer John Kolk. 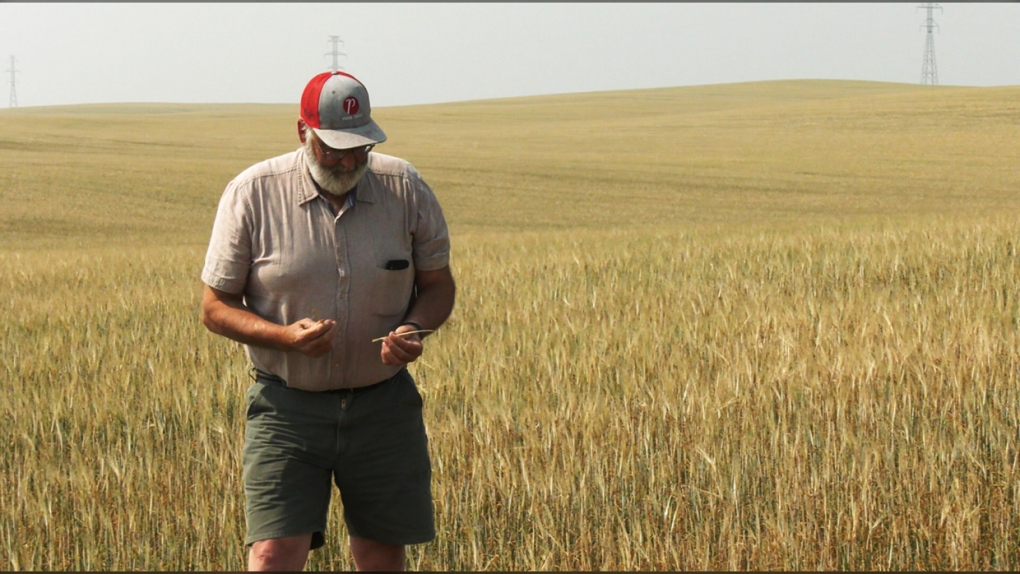 "There's just nothing to save there anymore and we never want to spray if we don’t have to because a lot of the prairie birds will pick up quite a few grasshoppers."

With many farmers choosing not to spend money to keep the grasshopper population at bay, it means this could be the start of a cyclical uptick that will be felt for the next few years.

"We're just probably at the tilt edge of starting the be overwhelmed in some of those hot spots and of course, they're going to be laying eggs," said Kolk.

"If those eggs get through the winter, this could build into something really ugly next year and over the next couple of weeks, we'll see what the weather does."

This isn't the first time grasshopper populations have surged on southern Alberta farms. 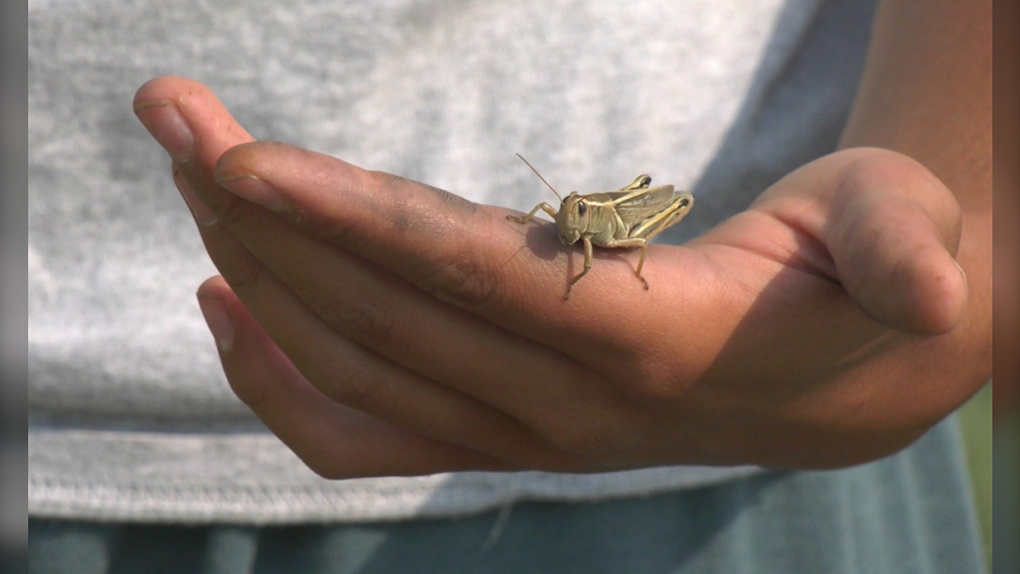 "If you hit the brakes (back then), you were skidding on grasshopper carcasses," he said. "So, we're nowhere near that level in this area right now, but you know, they build in a cycle so we'll be keeping an eye on the situation."

The combination of scorching conditions decimating some farms and grasshoppers munching away on others has left many farmers staring down their worst yield in roughly 20 years.

Those supply issues are causing a massive uptick in prices which is being felt by farmers of all stripes.

"Anybody who needs feed or needs that crop right now is facing a really ugly challenge," said Kolk.

"Farming likes everything kind of smooth and steady," Kolk said. "That's what we'd like, we don't get it very often, but this is a challenge that's bigger than the crop farmers. It's the pasture guys, it's the feedlot operators, it's the hog operators. All of us are being impacted."

At this point, farmers in the area are just hoping mother nature can provide some kind of relief during the most challenging year in recent memory.