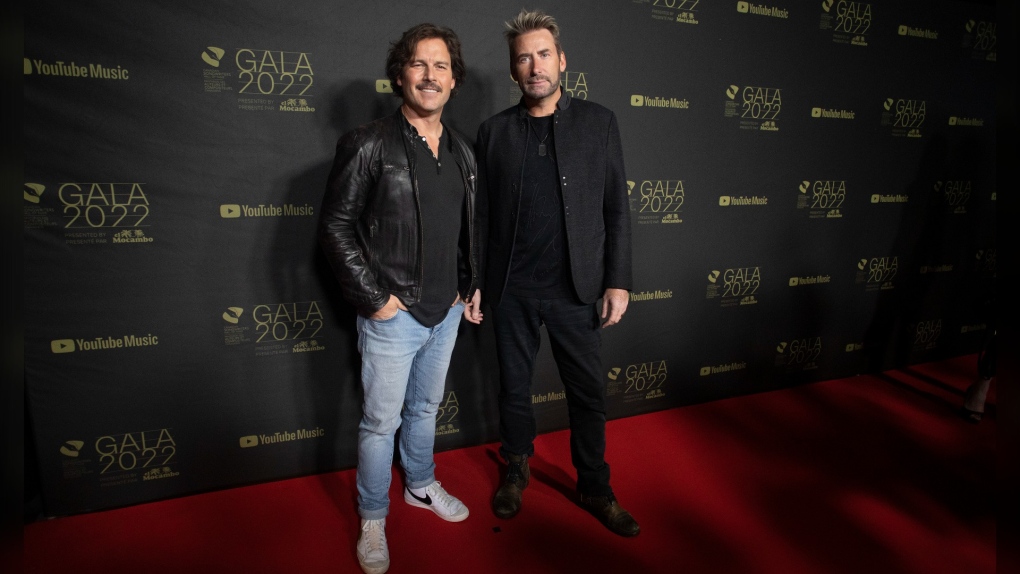 Nickelback fans have reason to celebrate as the band will be bringing its Get Rollin' tour through Canada in June including a stop in Calgary.

Nickelback will play the Scotiabank Saddledome on Sunday, June 25 as part of the tour supporting Get Rollin', their 10th studio album, which was released in November.

The band is also set to play in Quebec City, Montreal, Winnipeg, Saskatoon, Edmonton and Vancouver in June, as well as headlining the Boots and Hearts Music Festival in Oro-Medonte, Ont. in August.

Nickelback will be inducted into the Canadian Music Hall of Fame in March as part of the JUNO Awards festivities.

Tickets go on sale on Friday.

We’re bringing the #GetRollin' tour to a city kind of close to you. Get tickets this Friday at 10am local time right here https://t.co/Cb9g6wUG65 pic.twitter.com/oL7S59ybkM