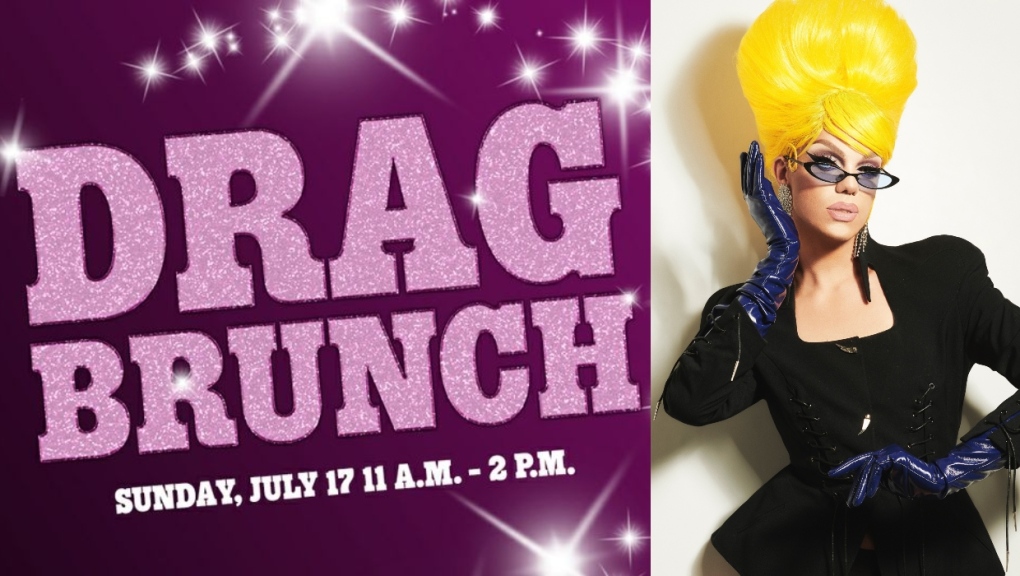 The Calgary Stampede is known for fried foods, firework, rides and rodeos and but officials have announced this year it will also be the location of a drag brunch.

The first-ever Calgary Stampede Drag Brunch will be held at Nashville North from 11 a.m. – 2 p.m. on July 17, and will feature headliner Nicky Doll.

Doll, a French drag queen based in New York City, competed on the 12th season of RuPaul's Drag Race and is the host of Drag Race France.

She will also be co-hosting the event with Calgary drag queen Karla Marx.

"We’re excited to expand Stampede’s programming and bring some amazing international and local drag talent to the Stampede Midway," said director of Stampede programing Kyle Russell in a Monday release.

"We have an incredible lineup set to perform, for what is sureto be a party in our iconic venue, Nashville North."

Other performers participating at the brunch include:

Tickets range from $45 to $150 depending if you purchase general admission, guaranteed table seating or access to the VIP meet and greet, and guests must be 18 or older.

For more information on the event you can visit the Calgary Stampede's website.

Powerful explosions rocked a Russian air base in Crimea on Tuesday, killing one person and wounding several others, authorities said.